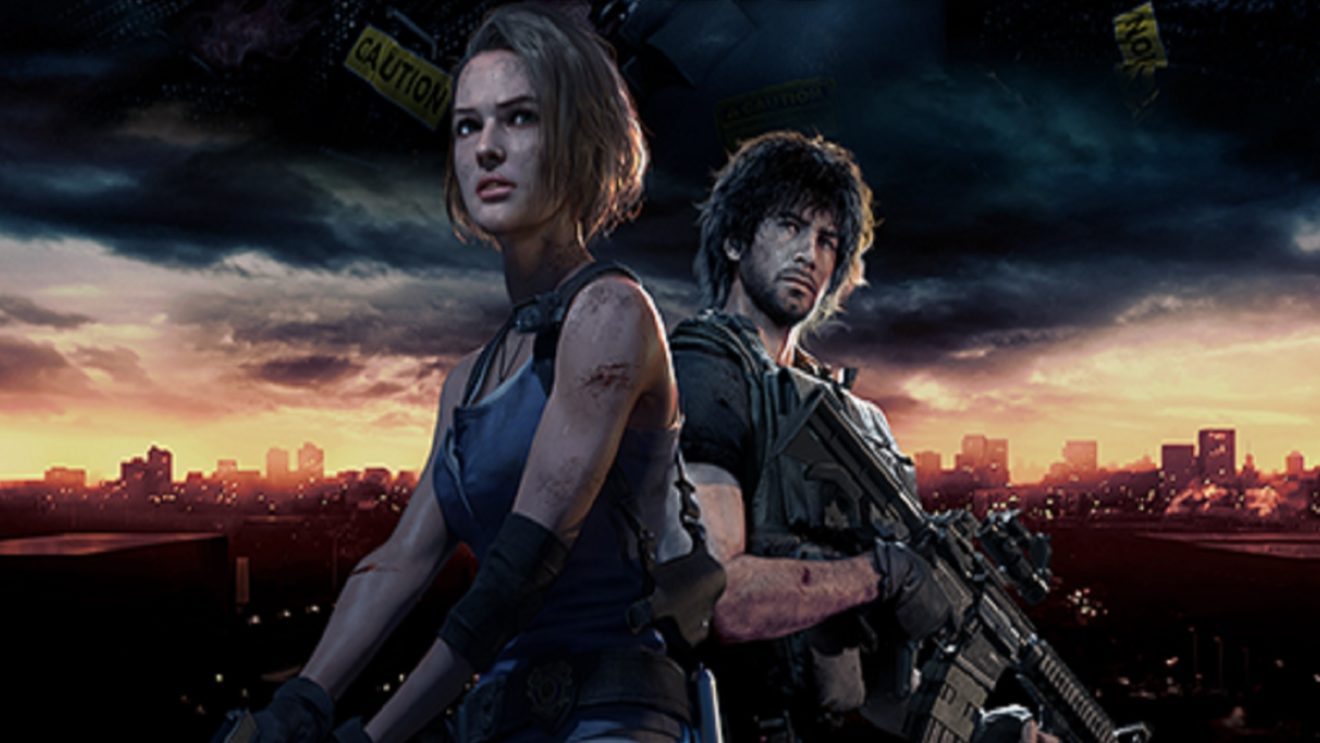 Three different cover arts for the unannounced remake of Resident Evil 3 have been added to the PlayStation Network.

Gamestat, a website that tracks new additions to the PlayStation Network, spotted cover art for the U.S. and Japanese versions of the remake, as well as art for something called the Z Edition. The covers show redesigned versions of Nemesis, Jill Valentine, and Carlos Oliveira. Take a look at the art, which was posted by Twitter user Nibel, below:

Capcom is yet to officially announce the remake. However, last month it was reported by YouTuber Spawn Wave that the remake is in development and is due to release in 2020.

Could we see an announcement at The Game Awards next week?

A remake of previous entry Resident Evil 2 released earlier this year for Xbox One, PlayStation 4, and PC.