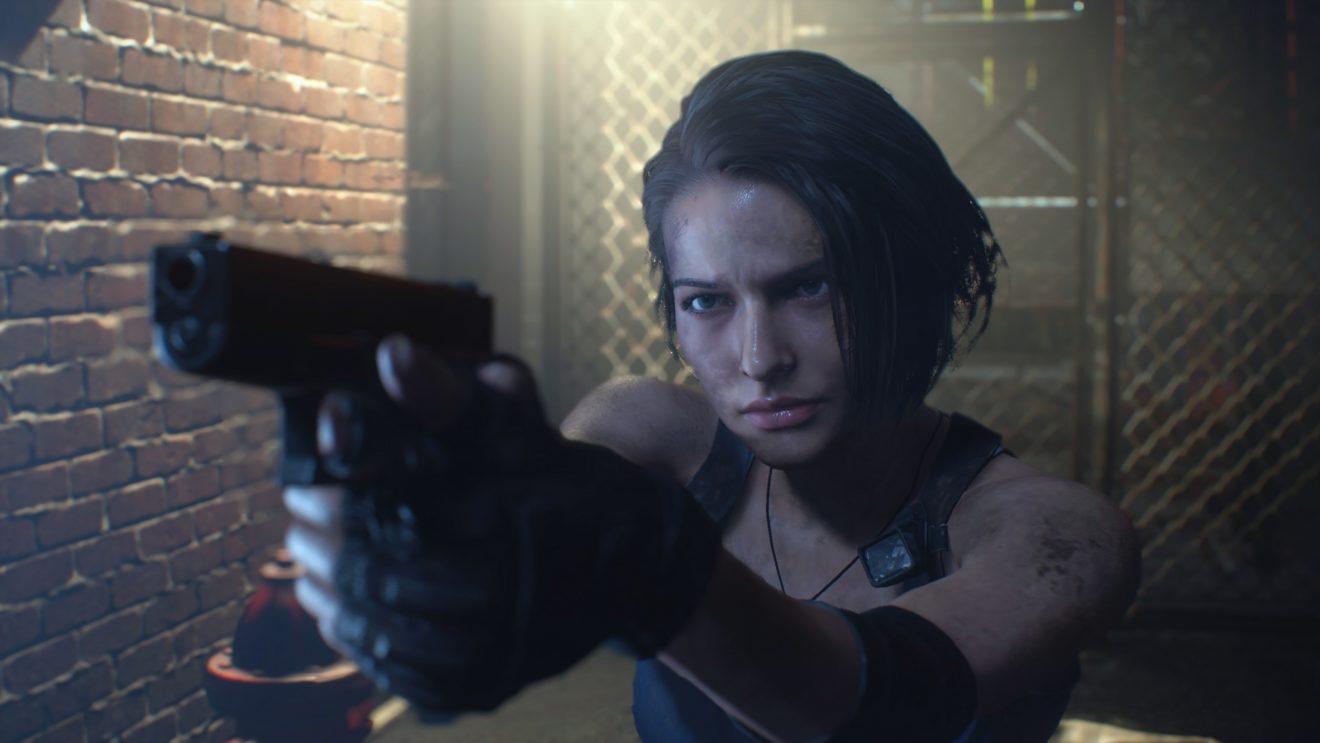 Capcom has announced that a demo for Resident Evil 3’s upcoming remake will be available on Xbox One, PlayStation 4, and PC from March 19th.

The upcoming demo will see players step into the shoes of Jill Valentine as they attempt to escape Racoon City and the terrifying Nemesis.

“While there’s a bit more focus on action in Resident Evil 3 compared to last year’s Resident Evil 2, you won’t want to go in guns blazing – it may be a demo, but you’ll need to conserve your ammo and items if you want to stand a chance of surviving,” Capcom added in a Capcom Unity post.

Capcom is also planning an open beta for asymmetrical multiplayer experience Resident Evil Resistance. The open beta will get underway on March 27th and lets players try out four of the game’s six Survivors and a single Mastermind called Daniel Fabron. Players will have access to the beta until launch.