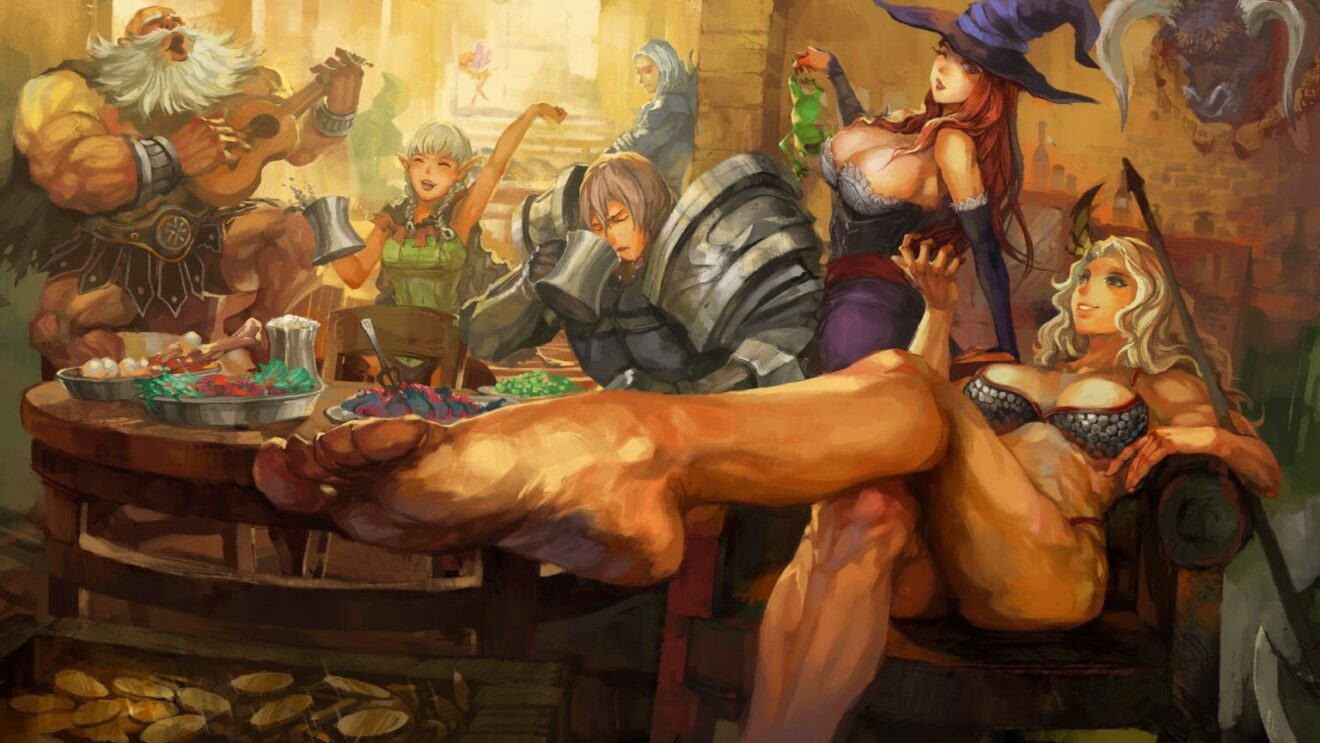 Report: Xbox’s Project Belfry is homage to old-school side scrollers

According to Grubb (with the info coming from Redditer Dasnap), Project Belfry is a new side-scrolling action game in the vein of Vanillaware’s Dragon’s Crown. The game is said to have visuals that offer a “Princess Mononoke vibe,” and features a massive world where a tower acts as the player’s home base. From there, players will also establish settlements in the world that send resources back to the tower.

Project Belfry is said to be a third-party title that is part of the Xbox Game Publishing push, and while the team has yet to be named, they are supposedly a studio that has proven talent on the art side, but which has not done a game of this type before.

As someone who’s long been a fan of these types of games, and who loved the modern-meets-retro twists of Dragon’s Crown, all of this information is right up my alley. I’m a little worried about the studio not having any experience with these types of games, but hopefully that’s won’t be a problem when all is said and done. And, it’s nice to see Xbox going after games of this type in order to bring better diversity to the platform (and, of course, Game Pass).