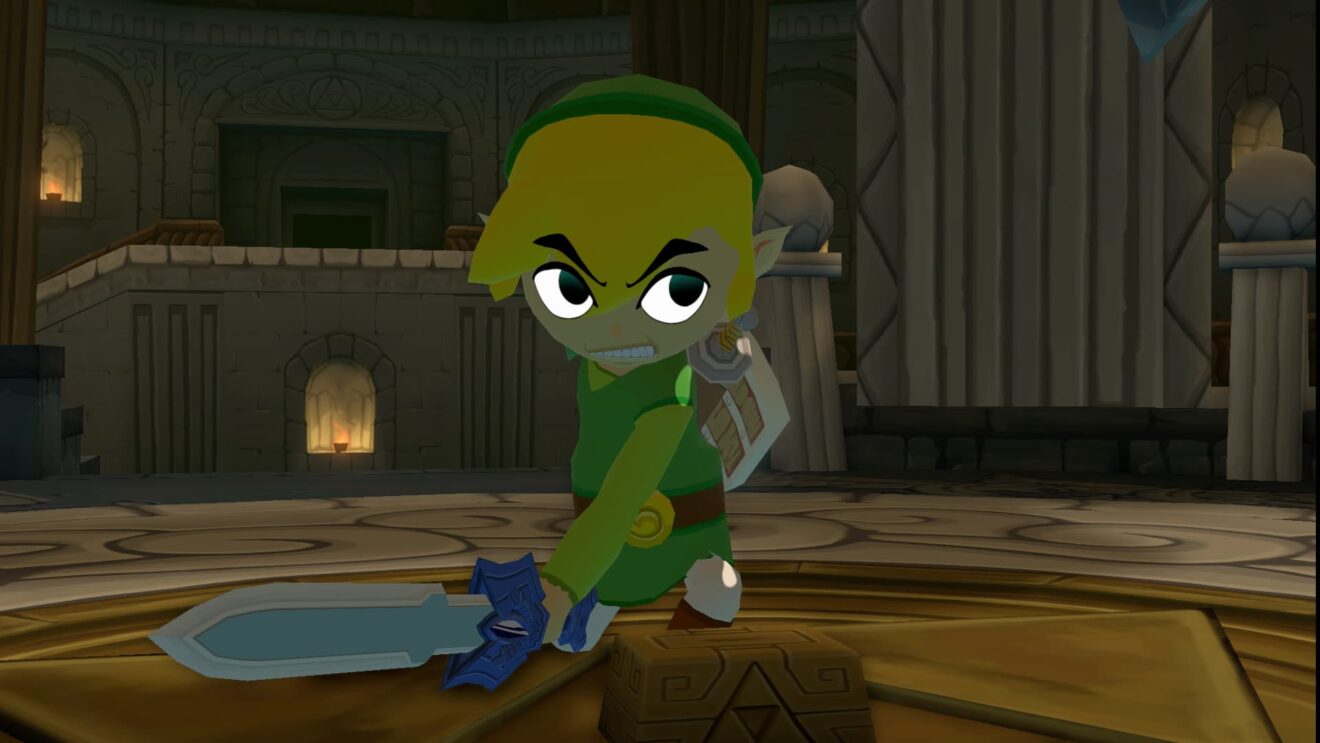 Giant Bomb personality Jeff Grubb tweeted that fans should expect the next Direct presentation to happen “early next week.” That’s after tweeting that Nintendo would delay the Direct in response to the death of Queen Elizabeth II on September 8th. Podcast host Nate the Hate took it a step further and stated that the Direct would take place on Tuesday, September 13th.

Nintendo has yet to make an official announcement about a Direct. However, if it does take place next week, Grubb previously stated that the presentation will reveal Switch ports for Wind Waker HD and Twilight Princess HD in a “Zelda blowout.”

Zelda ports would make sense, as it would fill the void that Nintendo left in our hearts when it delayed the sequel to Breath of the Wild out of 2022. Nintendo might also finally reveal the title to the game, which will launch in spring 2023.