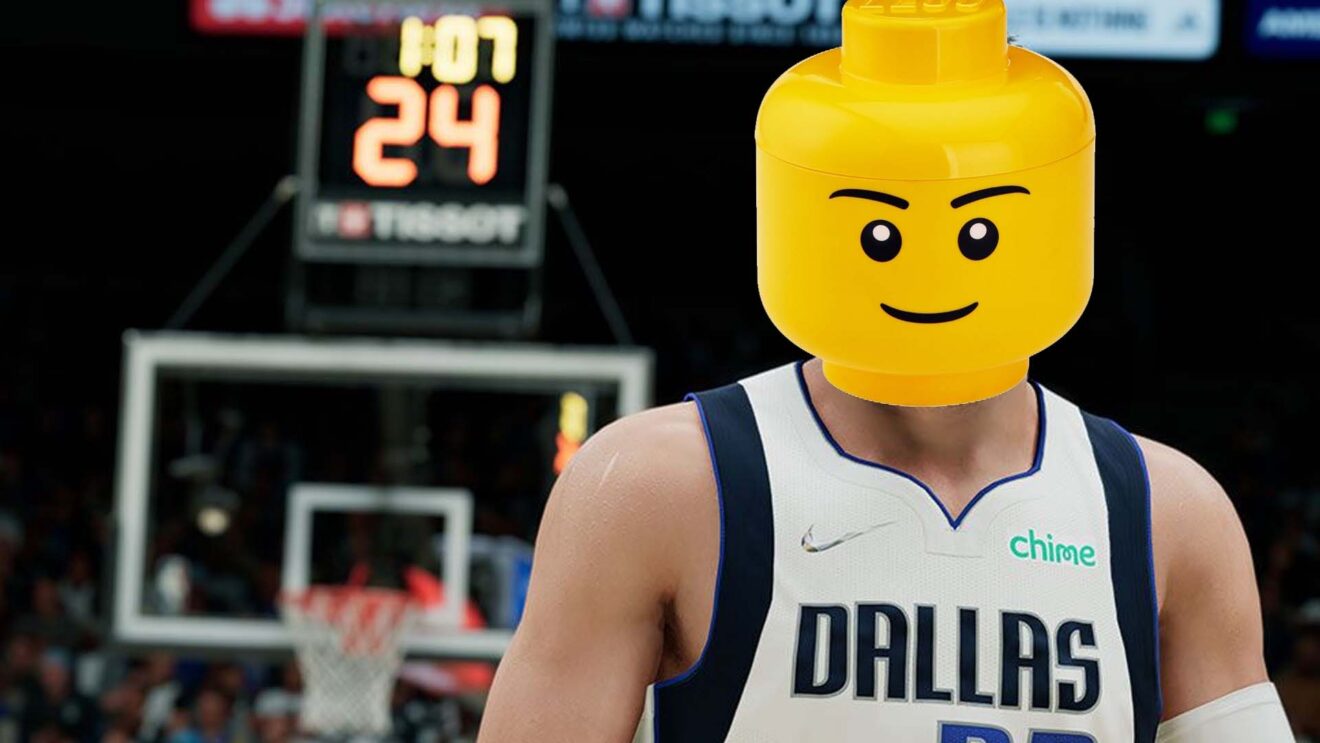 A new report states that 2K and Lego have formed a partnership to develop Lego–themed sports games.

According to Video Games Chronicle, Sumo Digital is developing the first Lego sports game, which will be a soccer game launching later this year. Following that, NBA 2K developer Visual Concepts is working on an open-world racing game for 2023, which is seemingly corroborated by a recent job listing.

There is also a third game in the works based on a major sports franchise, the report states. Our guess is that Lego and 2K will take advantage of the WWE license to make a Lego wrestling game.

Lego’s previous exclusivity deal with Warner Bros. Interactive Entertainment and TT Games ended in 2016. Still, Lego continues to work with the developer, most recently on its upcoming Lego Star Wars: The Skywalker Saga. However, if this recent report of a 2K partnership is true, it appears that Lego is looking to expand beyond its licensed action games and move into a new market.

Image: An illustration of an NBA 2K22 player with a Lego head