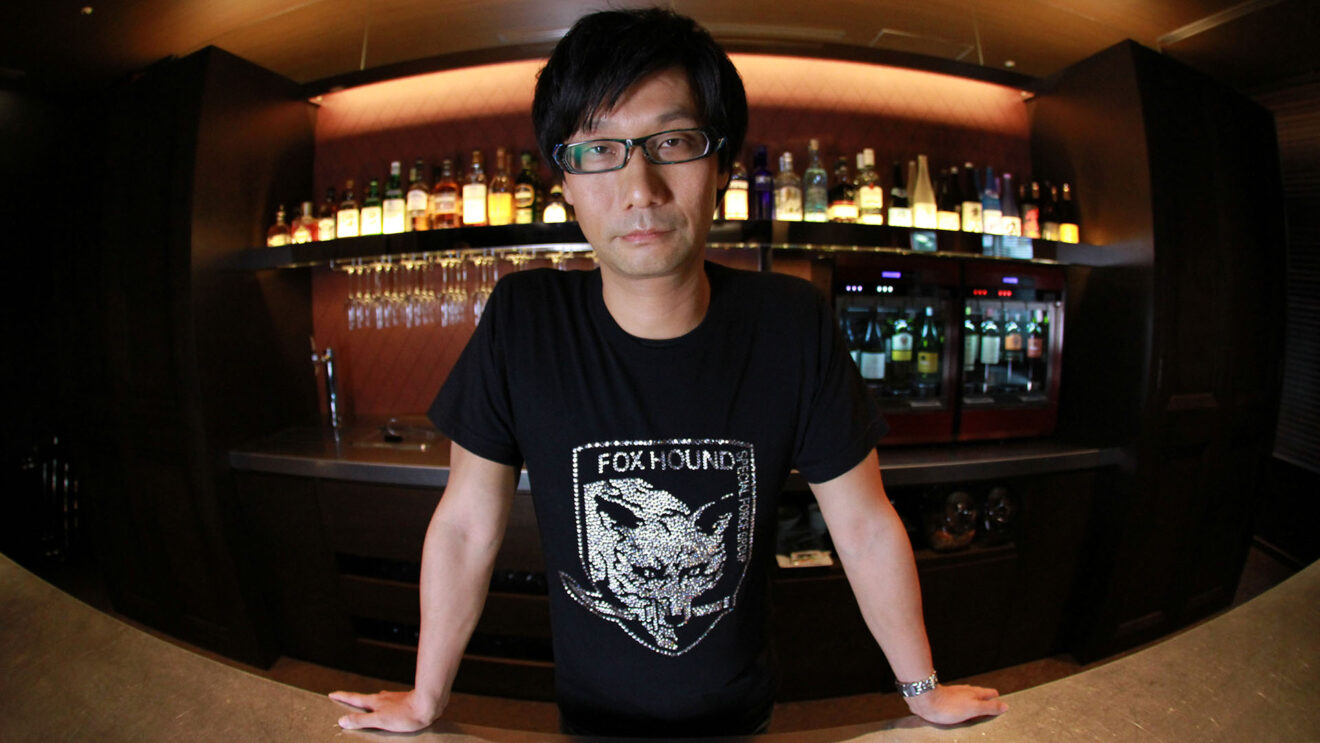 Talk of famed game creator Hideo Kojima working on a new game project for Xbox has grown louder today, as the two sides have supposedly taken a big new step together.

VentureBeat reports that, according to sources, “Hideo Kojima and Microsoft have signed a letter of intent that states the two parties intend to work out the details on a publishing agreement for a new Xbox game.”

As VentureBeat’s Jeff Grubb writes, “this signifies that both parties have agreed to a generalized deal while lawyers continue hashing out the finer points.”

Rumor have been swirling for a while now that Microsoft is talking to Kojima about working together, and those talks have supposedly been taking place for months.

The big question, of course, is what kind of game would Hideo Kojima be making for Xbox? Earlier this year, rumors were going around that Kojima had approached Google with an idea for a cloud-powered game for Stadia, but that nothing came of the proposal. With Microsoft’s continued advancement of its Xbox Cloud Gaming technologies, Xbox could be the perfect home for whatever it is that the father of Metal Gear has in mind.