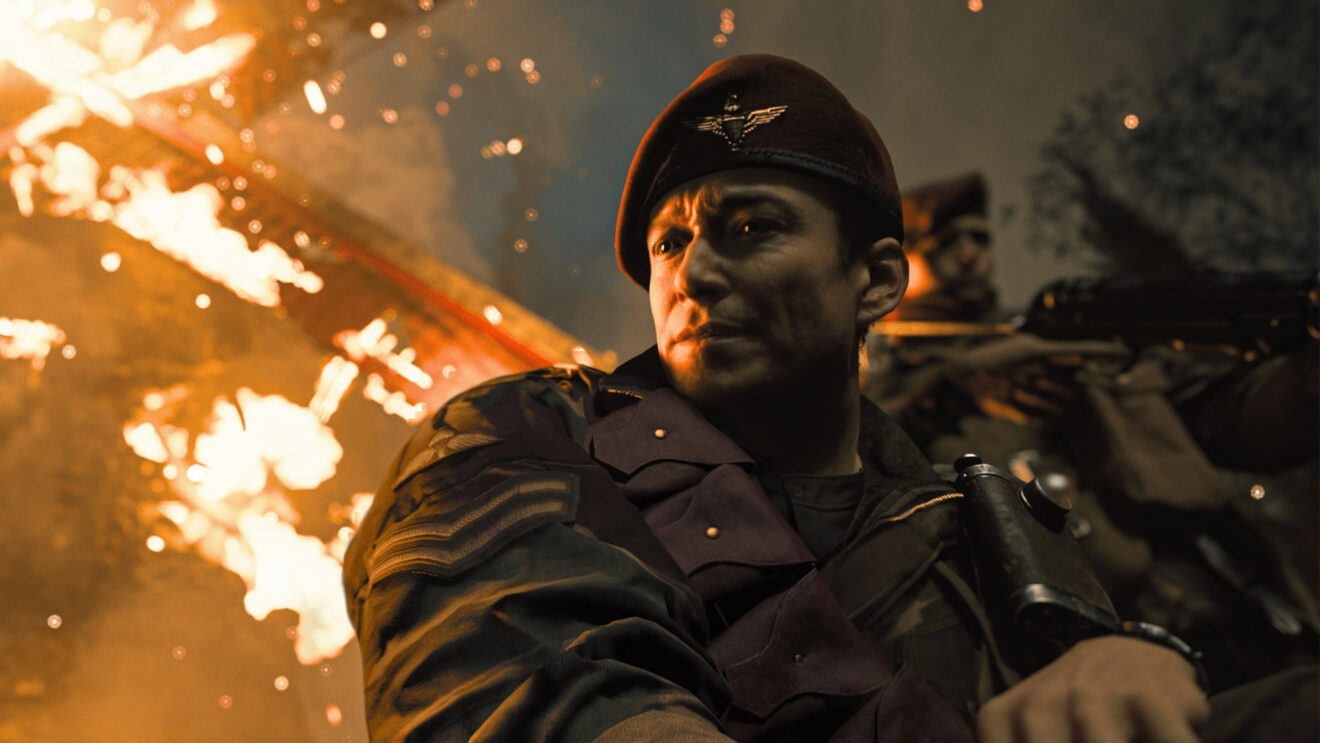 According to a new report just published on Bloomberg, there are still a number of Call of Duty titles coming to PlayStation platforms even after the planned acquisition of Activision by Microsoft—including one that might come as a surprise.

Speaking to Bloomberg’s Jason Schreier, four sources “with knowledge of the deal” said that this year’s Call of Duty release by Infinity Ward, the following game by Treyarch, and “a planned new iteration of Call of Duty Warzone” were still all planned for release on PlayStation.

It’s not really surprising that the next two Call of Duty games would still be coming to Sony’s consoles, as they would already have been in production for a few years each, and there may already be marketing deals signed and in place on the PlayStation side.

What is a bit surprising is that a replacement for the current Call of Duty Warzone might already be in the works as well.

The article states that “at least the next three games” will be on PlayStation as well as Xbox, which could mean that plans beyond that have not been decided yet, or that they were tentative decided but are now potentially in flux.

For more details, head over to Bloomberg and read the full report.