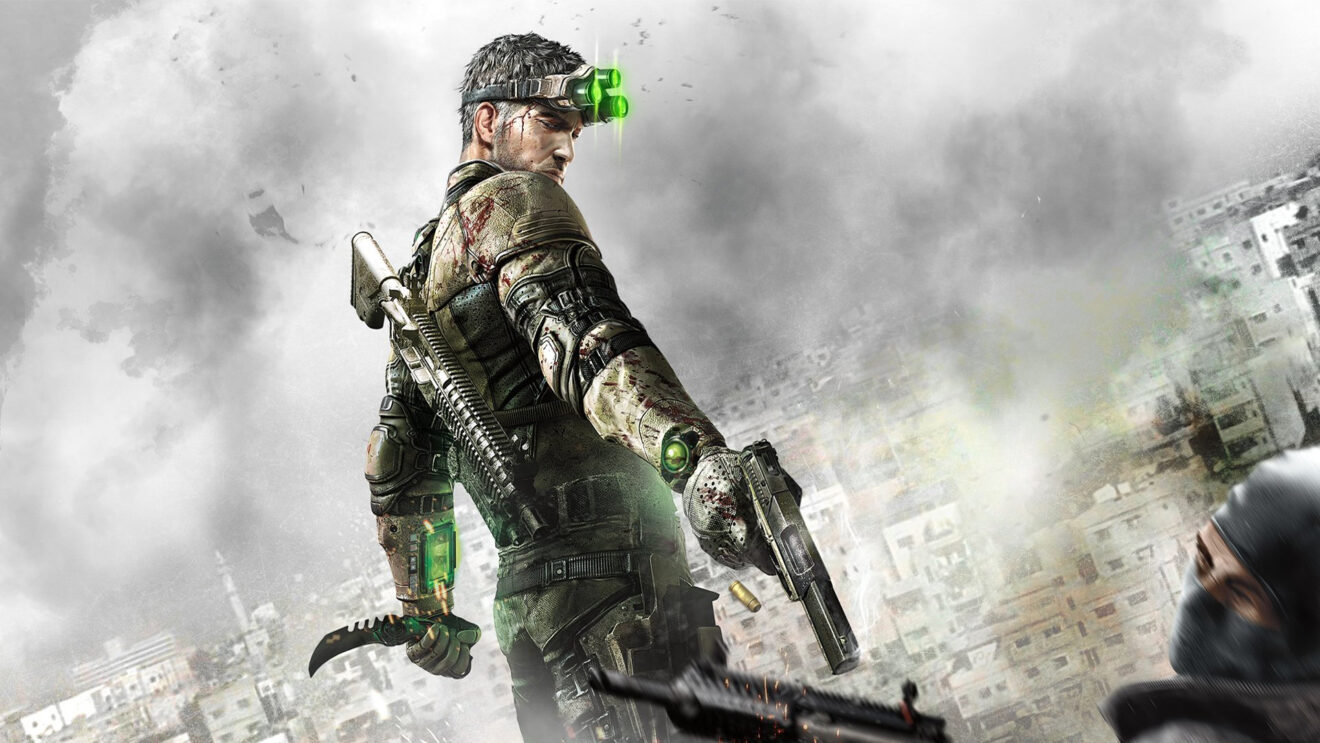 In the article, Tom Henderson writes that “development sources” have informed VGC that “the title has been put into production as a means of winning back fans frustrated by recent efforts to revive the franchise in the mobile and VR spaces.”

While it’s not certain who within Ubisoft will be developing the game, Henderson continues that “two people with knowledge of Ubisoft’s plans” suggest the game will be created outside of Ubisoft’s core teams in Montreal.

For the full report on this supposed new Splinter Cell game, check out the full article over on VGC.