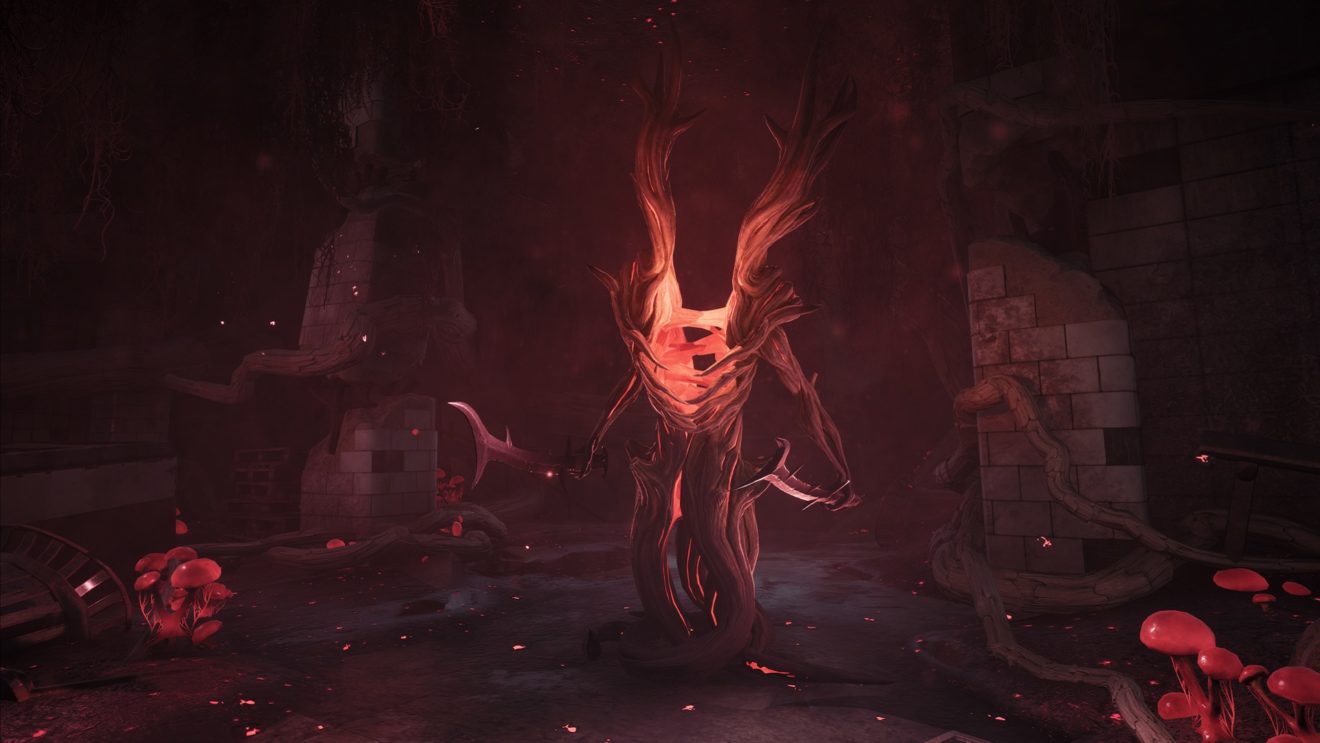 Remnant: From the Ashes updates will add Adventure Mode and Leto’s Lab

Remnant: From the Ashes will receive two updates this month that will introduce Adventure Mode and a new dungeon, developer Gunfire Games has announced.

Adventure Mode will arrive on September 12th and allows players to reroll individual worlds. Following the update, players will be able to reroll the Ruined Earth, Rhom, and Yaesha biomes without having to play through the main campaign.

“Activated from the World Stone in Ward 13, simply choose ‘World Settings’ and select the ‘Adventure Mode’ option to pick the world you would like to roll,” the developer added. “This will not replace your campaign progress and can be re-rolled freely without affecting your story. Any items found or traits gained along the way will be kept by your character.”

Following this will be the new Leto’s Lab dungeon on September 19th. Players will explore Research Station Alpha, a lab that was established with the goal of using the mysterious red crystals as a form of infinite energy. Head researcher Leto Apostolakis unlocked the World Stone on Ward 16 and began using the World Stones in a series of experiments until one went wrong and forced the lab to be evacuated. While exploring the dungeon, players will learn more about the world’s backstory, solve light puzzles, and take on a new boss fight.

Remnant: From the Ashes is available now on Xbox One, PlayStation 4, and PC.