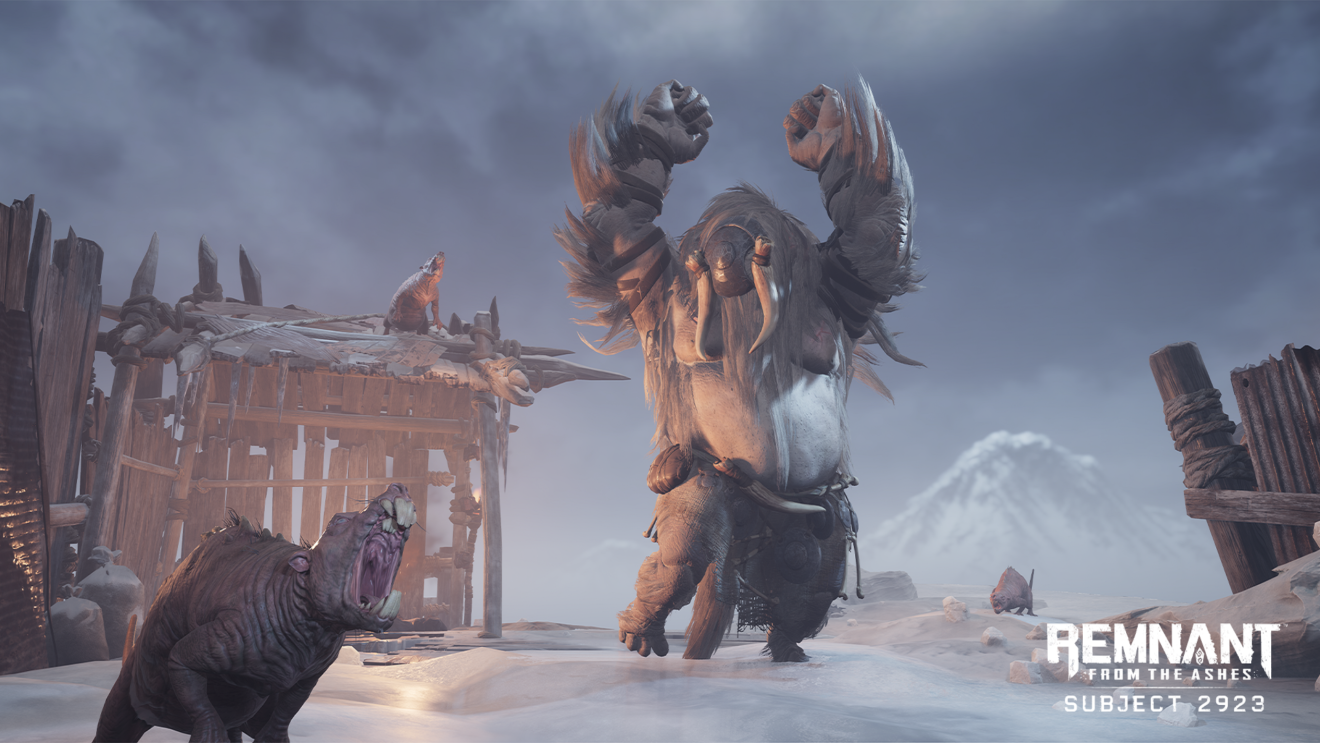 Remnant: From the Ashes’ Subject 2923 DLC launching in August

Subject 2923, the final DLC for Remnant: From the Ashes, will launch on August 20th, publisher Perfect World Entertainment and developer Gunfire Games have announced.

The upcoming DLC features a new campaign mode, titled Subject 2923, in which players will discover the origins of The Dreamers and how they connect to the Root. While playing through this new campaign, players will encounter new zones, bosses, and quests, in addition to several new weapons, armor sets, and skins.

The game’s Survival, Adventure, and Hardcore modes will also receive an update in the DLC with new rewards and the introduction of monsters, dungeons, and bosses from Reisum.

Subject 2923 launches August 20th for Xbox One, PlayStation 4, and PC. A Complete Edition of Remnant: From the Ashes will be released on the same day that bundles the base game with the Swamps of Corsus and Subject 2923 DLCs.