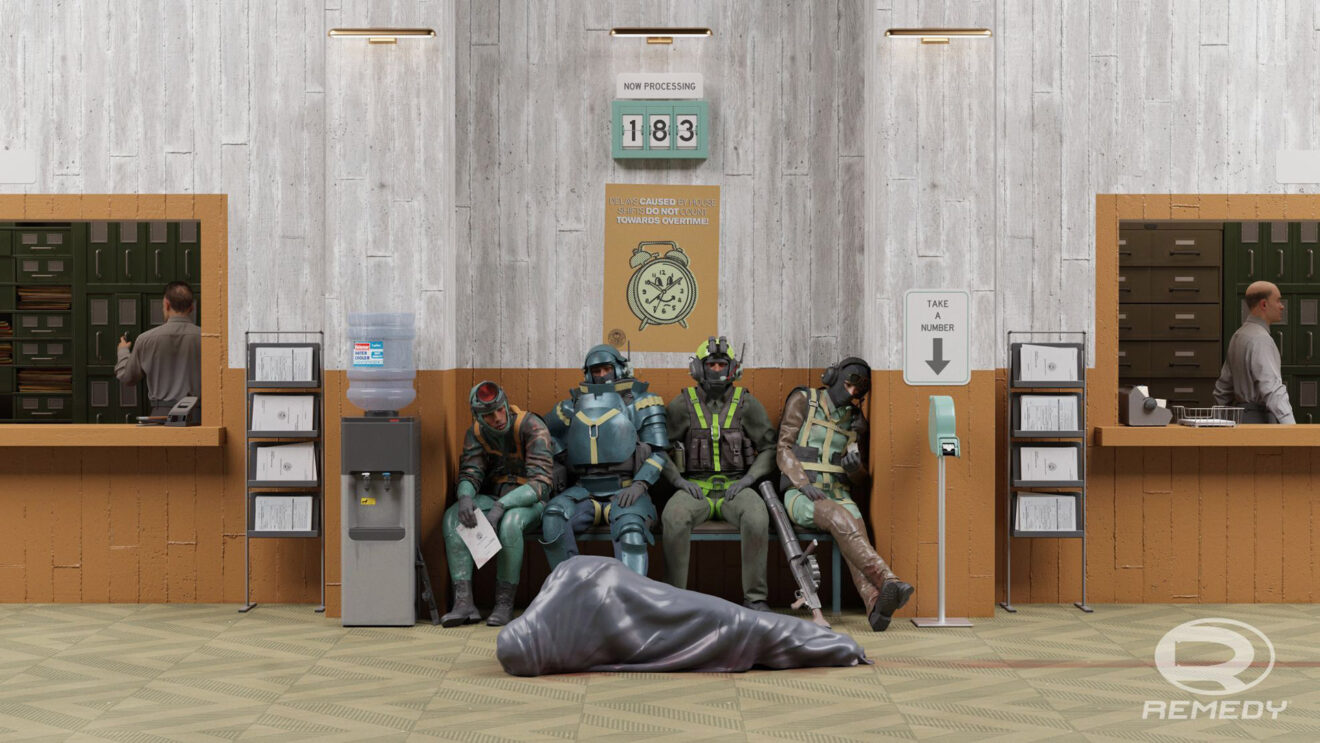 In an unexpected announcement today, Remedy Entertainment has forged an agreement with 505 Games to make a new multiplayer game based in the Control universe.

“Control is first and foremost a world, a place for multitudes of stories, events, and characters,” writes Mikael Kasurinen, game director of the Control franchise, today on Remedy’s official website. “A place where unexpected, strange, and extraordinary things occur. We kicked it off with Jesse’s entry into the Oldest House, but there is more to this world. Oh, so much more.”

The first step of that “so much more” is Condor, the codename given to the new project. While Kasurinen’s post only gives vague ideas of what Condor will be—along with the image you see above—Remedy’s investors page offers up some actual details. There, we learn that Condor is “a new 4-player cooperative PvE (player vs. environment) game” which will be built using Remedy’s proprietary Northlight engine and tools. We’re also told that Condor will “[contribute] to 505 Games’ product revenue stream longer than traditional games,” which seems to hint at some sort of live service experience.

In addition, the announcement for investors notes that Remedy and 505 Games “have outlined high-level collaboration terms to further expand the Control franchise with a bigger-budget Control-game, to be agreed in more detail in the future.” Though it’s not yet set in stone, that sure sounds like it could be referring to some type of sequel to the original Control.

When will be seeing either of these titles? For the moment, what we can say for sure is that you shouldn’t hold your breath.

“It is going to be a long time before we show off these projects,” Kasurinen explains. “I’m going back to the lab for a while, but don’t worry, there are other Remedy experiences coming from our studio that I know you will love.”