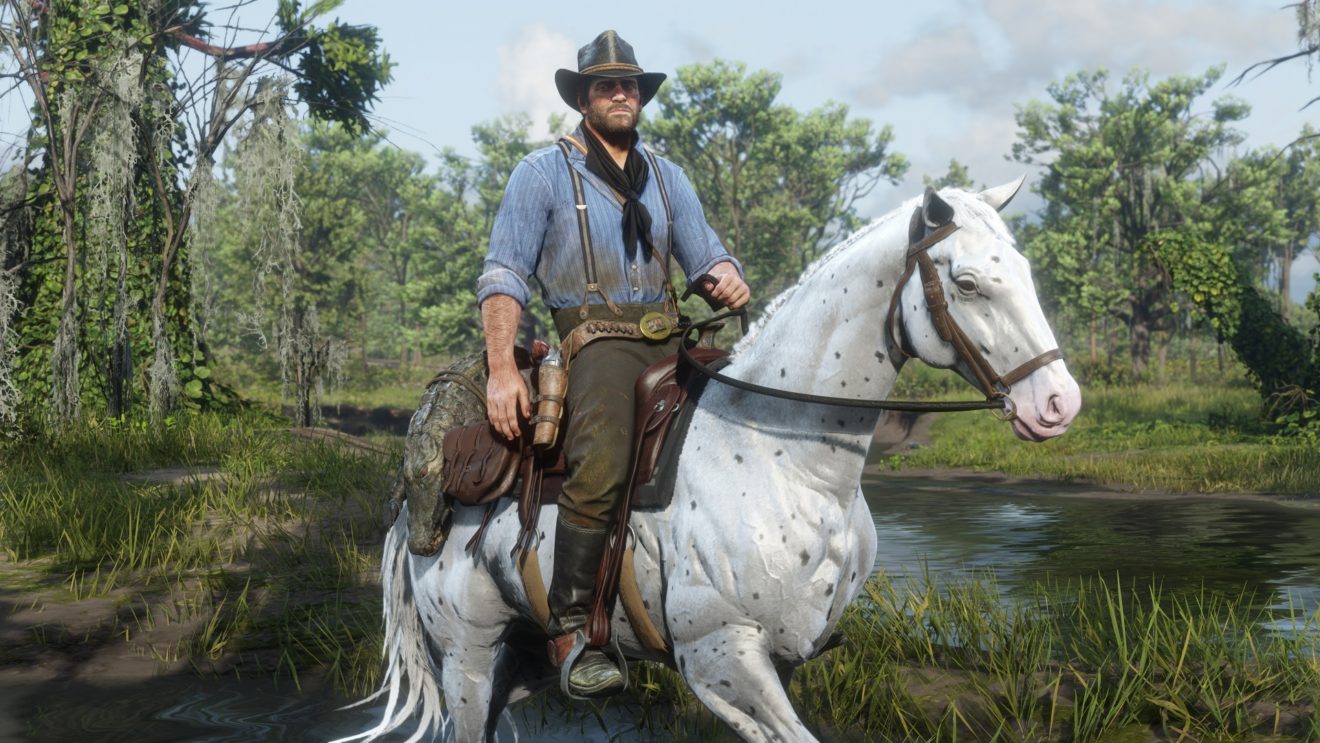 Rockstar has pushed a new update live for Red Dead Redemption 2 on PC that focuses on bug fixes and stability.

In addition, Rockstar has provided a workaround for graphical stutters that are caused by “an issue with certain NVIDIA graphics card drivers.” The launcher argument “-cpuLoadRebalancing” has been added as a temporary fix while Rockstar works with Nvidia to improve performance.

“We have identified an issue with certain NVIDIA graphics card drivers that cause significant stalls of several seconds on systems with 4-core and 6-core CPUs,” the developer explained. “While we work with NVIDIA to improve driver performance, a temporary work around can be added to the launch arguments of the game to re-balance workload on the CPU cores and avoid the conditions that cause this issue.”