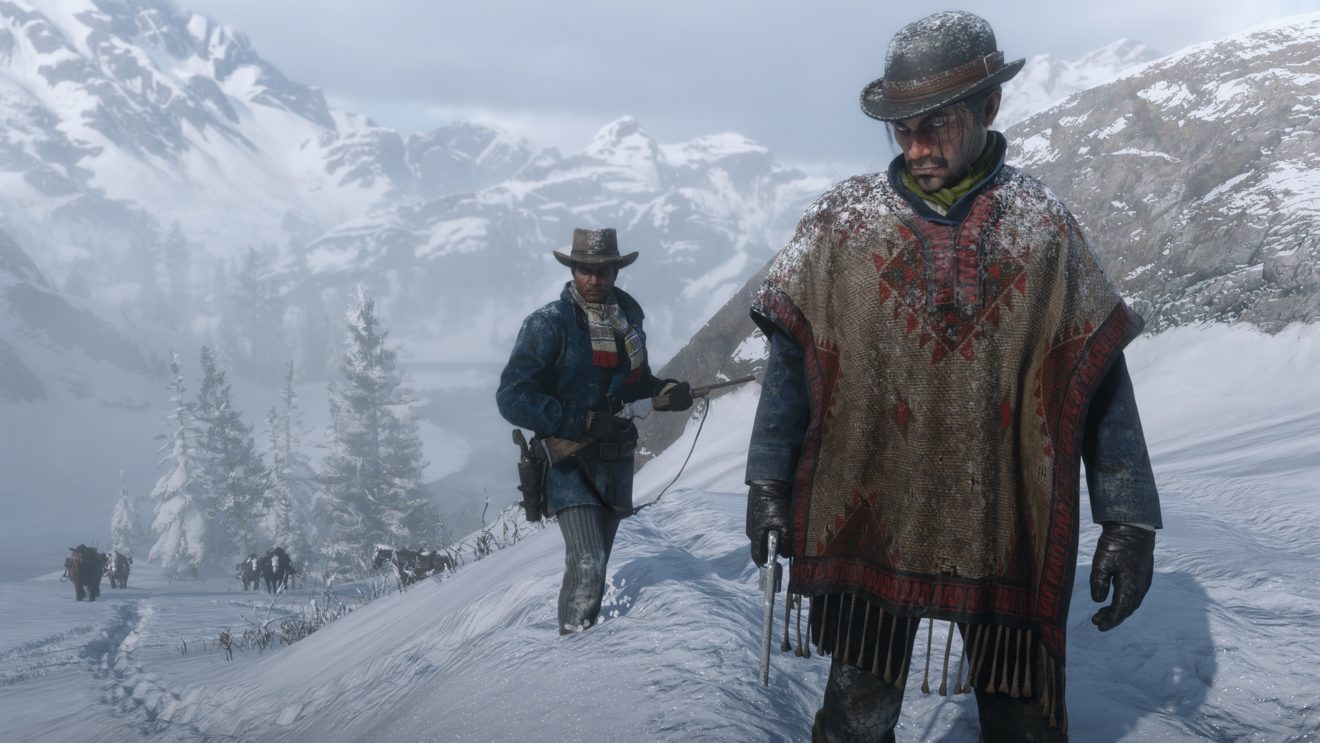 Following the release of a launcher update yesterday, Rockstar has pushed a client update live for Red Dead Redemption 2 on PC.

This small update addresses “issues that resulted in Red Dead Redemption 2 crashing due to Anti-Virus software,” according to the single patch note.

While yesterday’s launcher update fixed a number of issues that were causing Red Dead Redemption 2 to crash at launch.