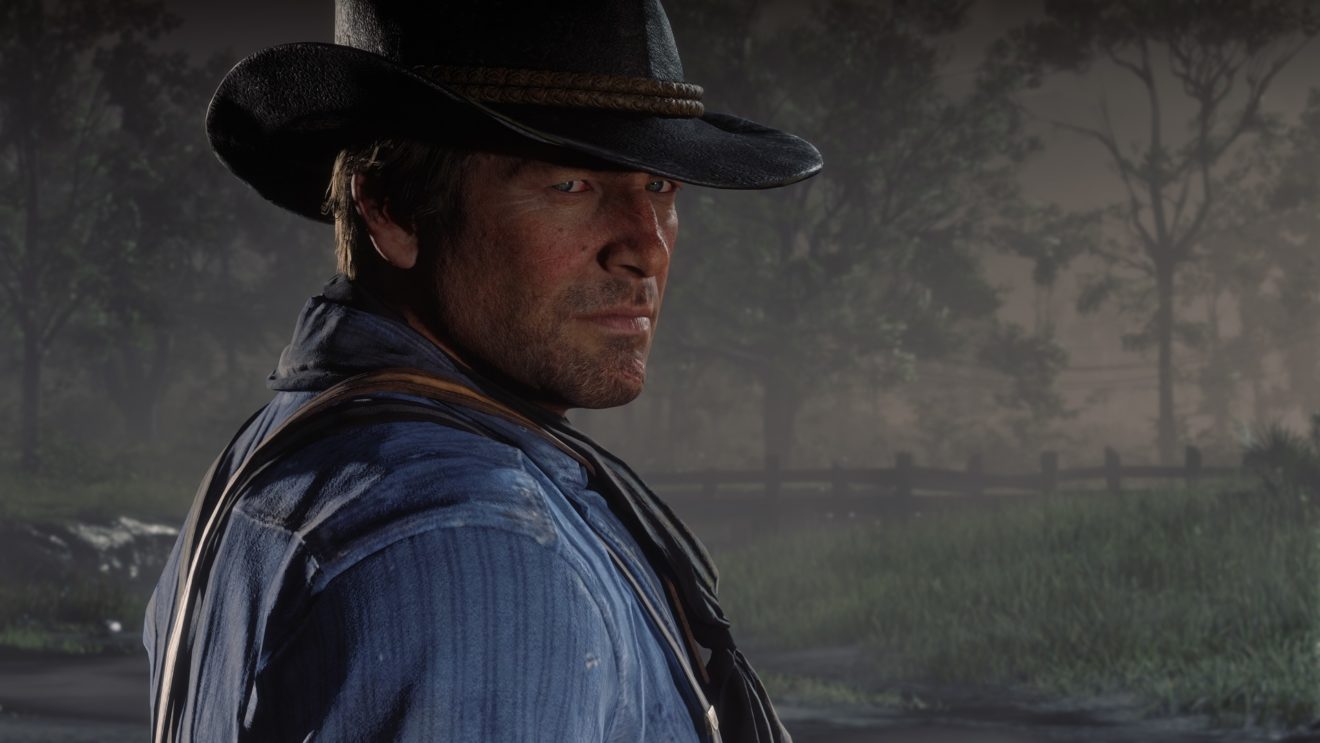 Rockstar has shared an official launch trailer for the upcoming PC version of Red Dead Redemption 2 ahead of the game’s arrival next week.

The trailer below shows off the various graphical and technical enhancements made to the PC release, which include increased draw distances, higher-quality global improved reflections and shadows, and more.

Red Dead Redemption 2 launches November 5th for PC. The game is available now on Xbox One and PlayStation 4.