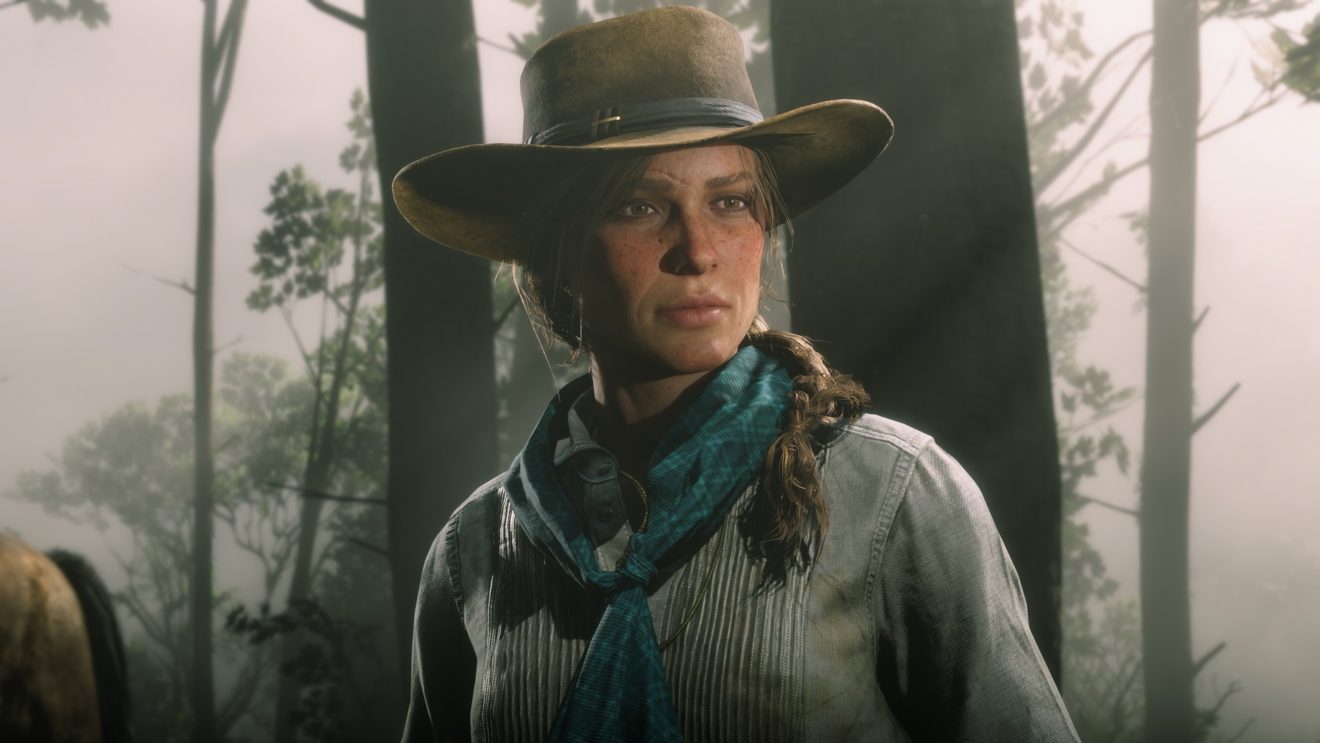 Rockstar has shared a debut trailer for the long-awaited PC version of Red Dead Redemption 2.

The trailer below shows the game running at 4K/60 FPS and offers a look at some of the graphical enhancements that have been made.

In addition to the above upgrades, PC players will be getting some additional content in the form of three new Bounty Hunter Missions, two new Gang Hideouts, two new Treasure Maps, four weapons, new horses, and five additional Trinkets.

Red Dead Redemption 2 is available now on Xbox One and PlayStation 4, with a PC release set for November 5th.