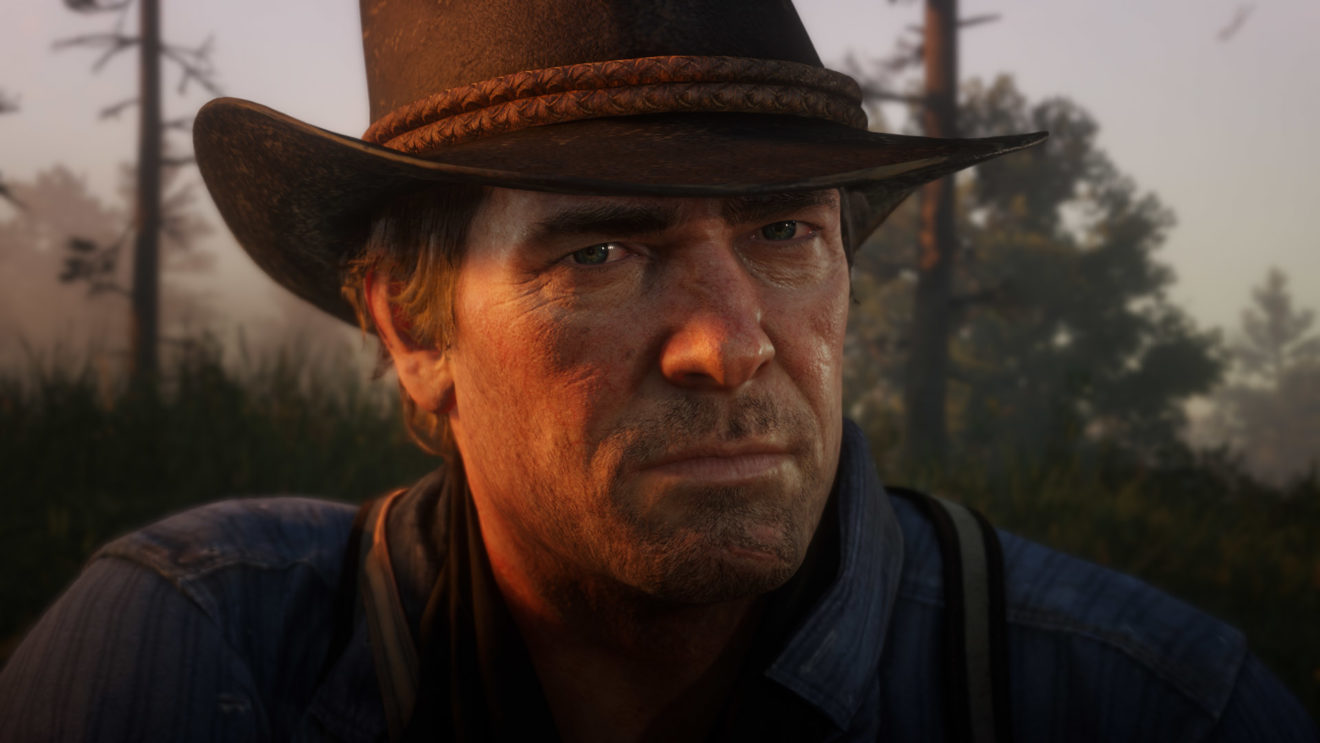 Rockstar has officially announced that Red Dead Redemption 2 will be coming to PC on November 5th.

According to the developer, the upcoming PC release will feature “a range of graphical and technical enhancements,” as well as “new Bounty Hunting Missions, Gang Hideouts, Weapons and more.”

In addition, pre-purchases come with a free upgrade to the Premium Edition and the following bonuses:

Red Dead Redemption 2 will also be available to preorder from the Epic Games Store, Greenman Gaming, the Humble Store, GameStop, and “additional digital retailers” from October 23rd. As for Steam, the game will launch via Valve’s platform in December.