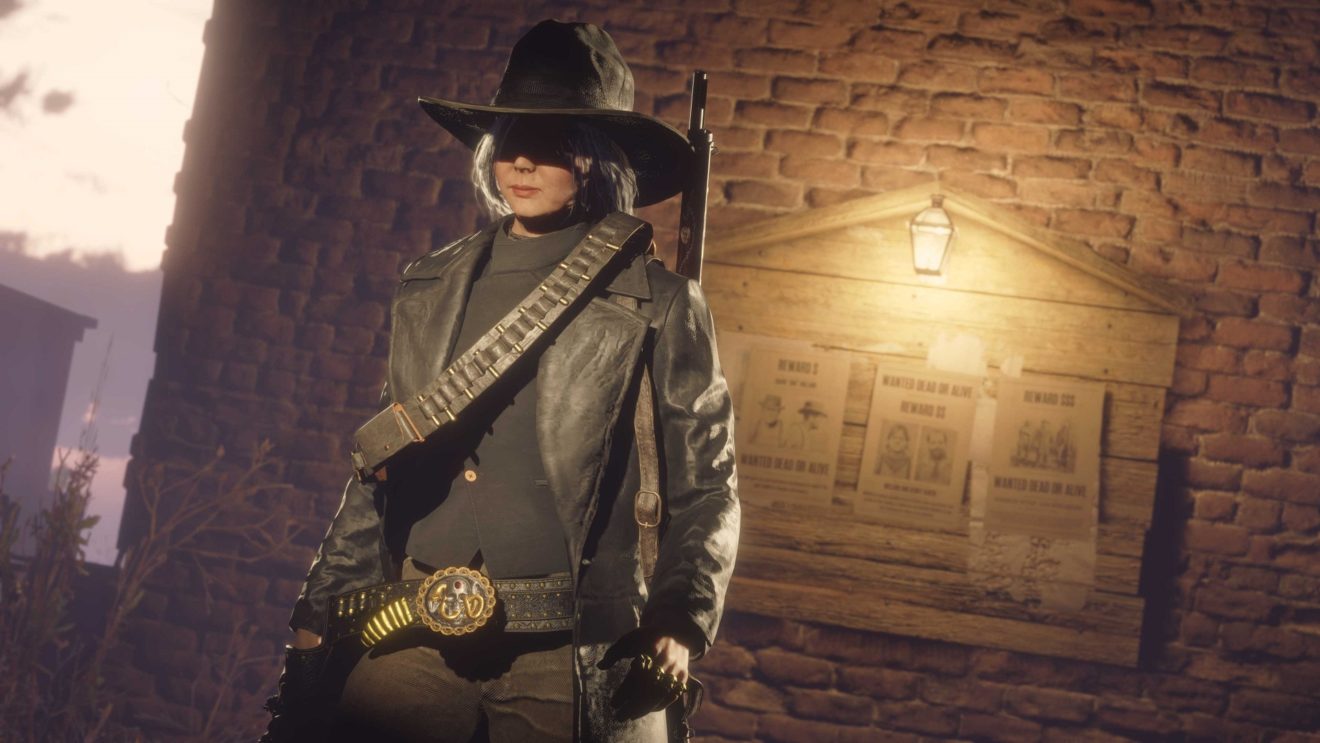 Red Dead Online Traders can get some bonuses this week

Red Dead Online players can get a number of bonuses and discounts this week, Rockstar has revealed.

First up, Traders who log in at any time this week will receive 25 free Trader Goods. Additionally, Trader Sell Missions are paying out 50 percent more $RDO this week, with 40 percent off an Established or Distinguished Trader Role item available for completing two Sell Missions before February 8th.

As for this week’s discounts, players can get 40 percent off Camp themes, dogs, and flags, as well as 30 percent off all rifles. Check out the full list of discounts over on Rockstar’s site.

Finally, in anticipation of Red Dead Online’s standalone release introductory pricing coming to an end, Rockstar is offering players a number of bonus items and special discounts. Everyone who has played Red Dead Online between December 1st and February 15th will receive the following: