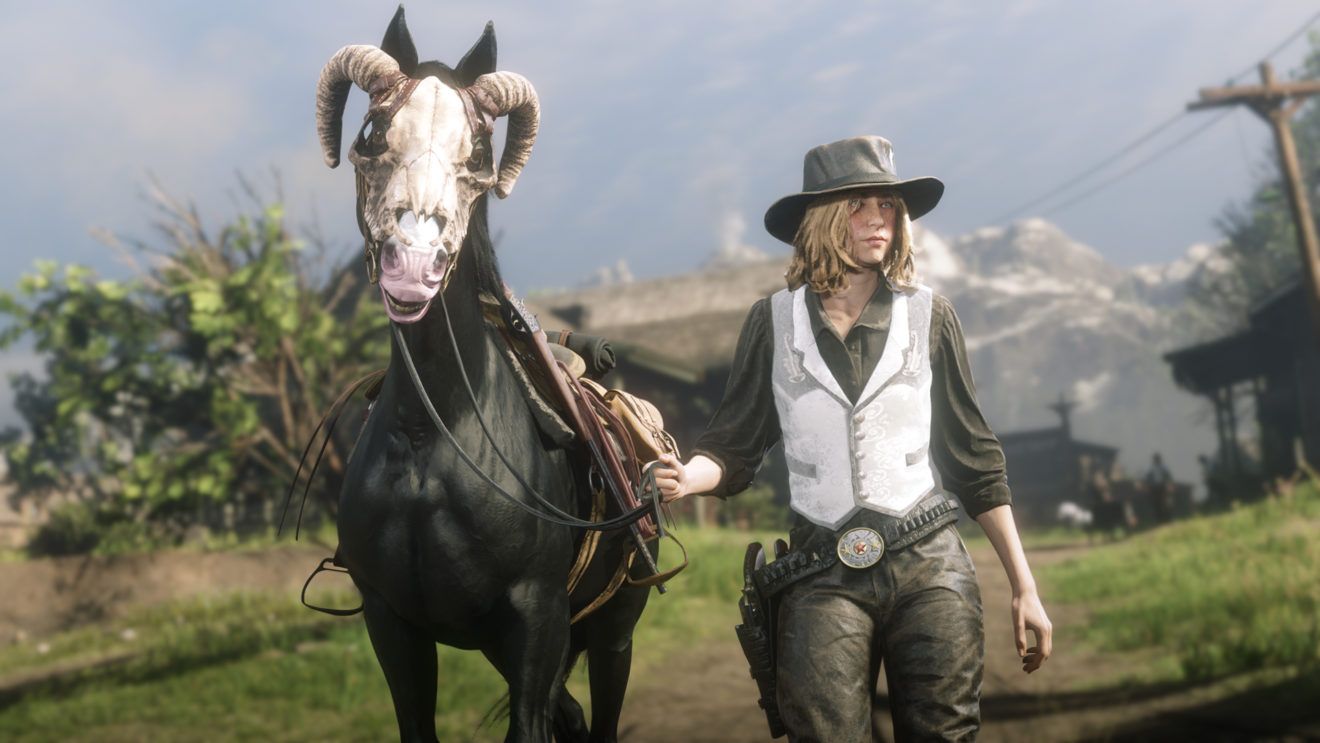 Kicking things off this week is a new legendary bounty hunt that tasks players with hunting down and bringing in notorious train robber and murderer Red Ben Clempson.

“Bold and brazen, Clempson fancies himself a bit of a dandy with a taste for fine tailored suits and haberdashery, making him easy for bounty hunters to identify should he choose to strike again,” Rockstar adds. “He and his gang were last seen stalking the train tracks in New Austin, looking for their next score. But be forewarned: Clempson is a known sharpshooter and considered armed and dangerous to all who dare approach.”

In addition, Collectors can complete a new weekly collection that requires them to track down the Blood Flower, Chocolate Daisy and Creek Plum for Madam Nazar.

There are also some new additions to the Wheeler, Rawson, and Co. Catalogue, including the Cardozo Vest, the Dunaway Coat, the Purkiss and Pearrow Hats, Union Cap, Farley Shirt, and Tillson Sweater.

Finally, the inaugural Wheeler, Rawson, & Co. Club and Outlaw Pass are coming to an end this week on November 18th. All owners of the Outlaw Pass who make it to rank 70 before it ends will be gifted the all-white Cardozo Vest.