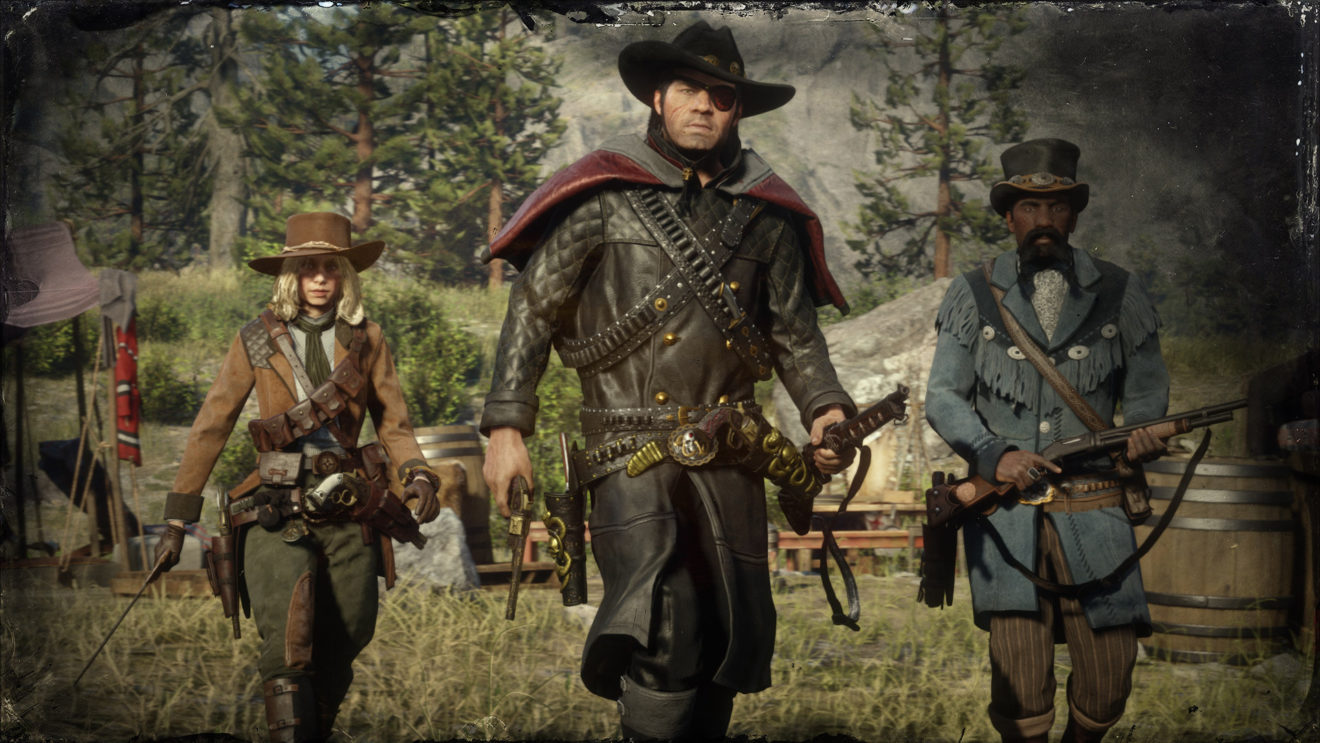 Rockstar is kicking off 2022 for Red Dead Online with a new set of bonuses for players to enjoy.

To start with, players can get double the usual RDO$, XP, and Gold in all A Land of Opportunities Missions. Additionally, completing the finale “Destroyed by Grief” will reward an offer for five Gold Bars off the Butcher’s Table, Collector’s Bag, Moonshine Shack, Sample Kit, or either of the Bounty Hunter Licenses.

Other bonuses available this week include double RDO$ and XP for clearing Gang Hideouts, an increased chance to find Capitale when looting enemies in Gang Hideouts, double rewards from all Featured Series, and triple Ability Card XP from Call to Arms.

In addition to the above, Rockstar is running a different Featured Series each week throughout January with new timed bonuses and rewards. Check out the full list of what’s on the horizon below:

Finally, players who link their Rockstar Games Social Club and Prime Gaming accounts through January 17th will receive a free Bolt Action Rifle and coat. While players with linked accounts between January 18th and February 14th get a free pair of select pants and an offer for 30 percent off an Arabian Horse.