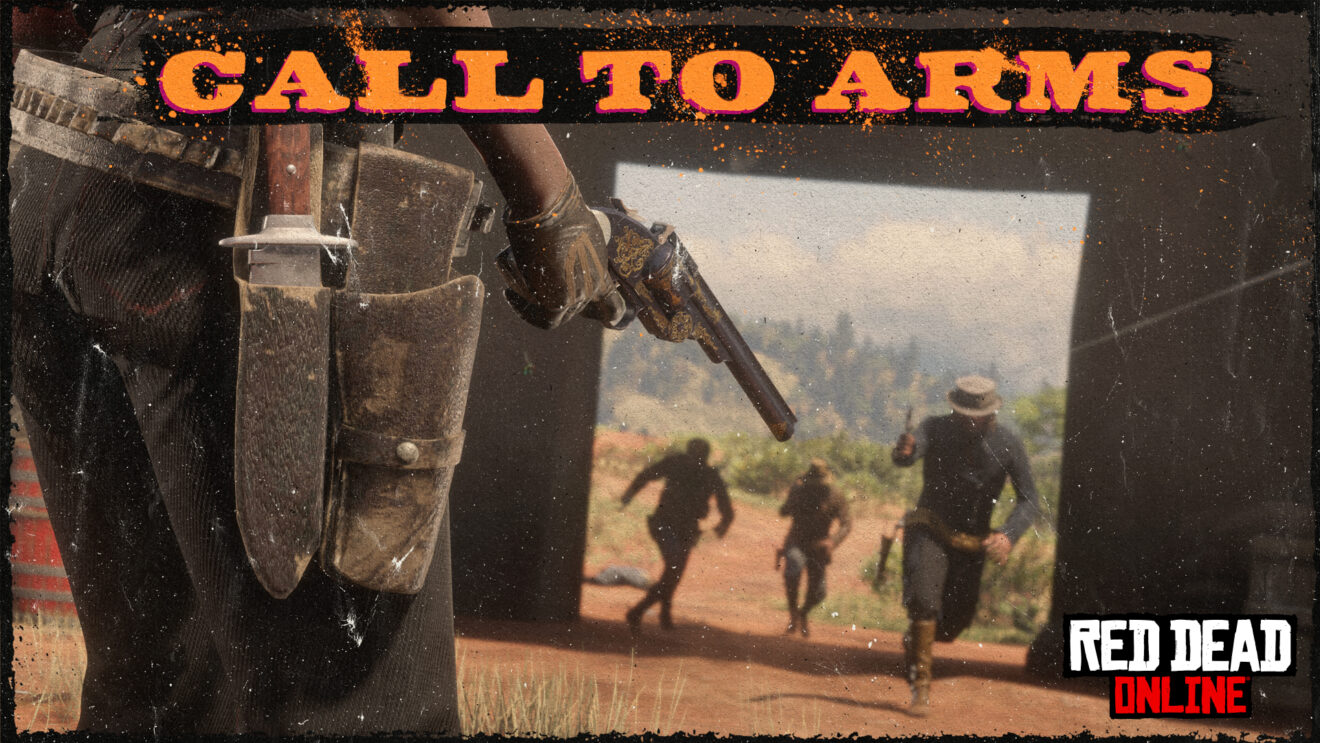 Rockstar has revealed the latest batch of bonuses and discounts for Red Dead Online players.

In addition to the above, the Il Sovrano Opportunity is offering double RDO$ and XP, and players can get 100 rounds of High Velocity Rifle and Revolver Ammo for logging in this week.

As for this week’s discounts, rifles are discounted by 30 percent, Ammo Crafting Pamphlets are reduced by 40 percent, and Ability Card upgrades are 30 percent off. Take a look at the full list of available deals below:

Finally, players who connect their Prime Gaming and Rockstar Games Social Club accounts before October 25th get 40 Capitale and 50 percent off the Mauser Pistol.