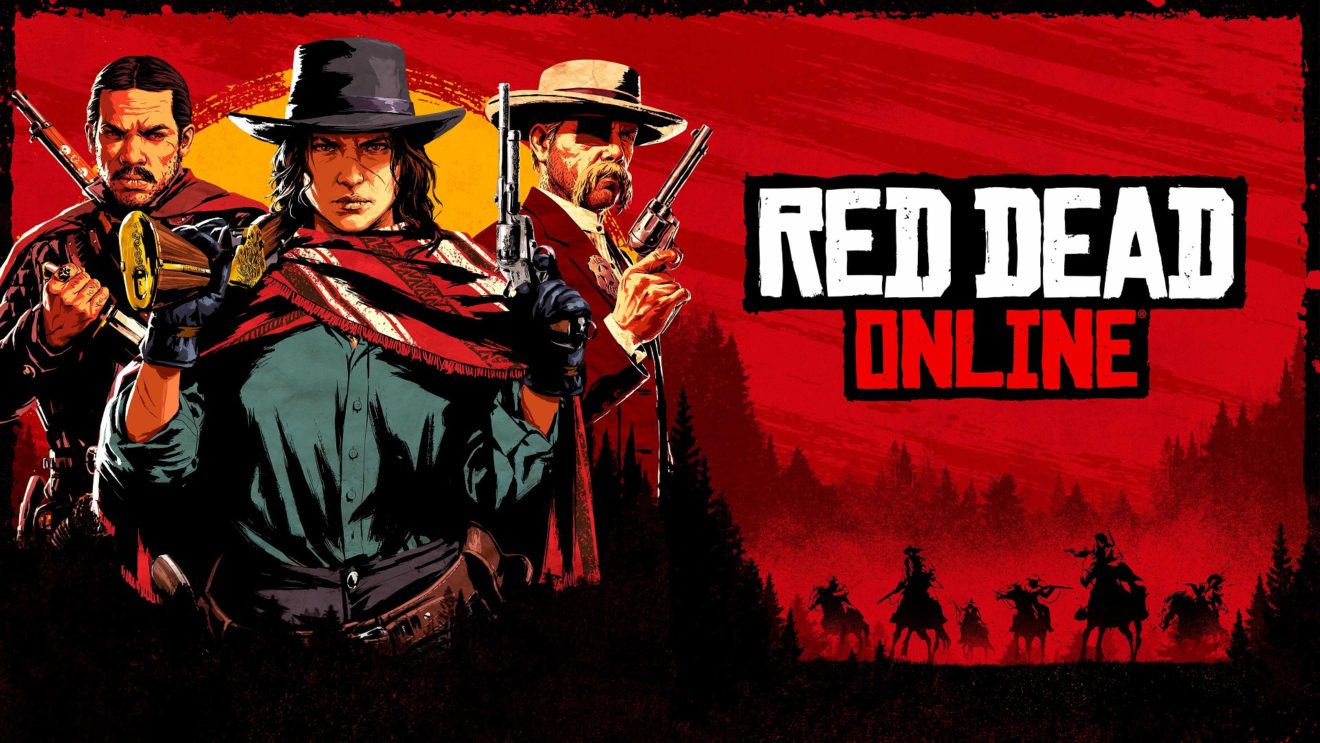 Red Dead Online is getting a standalone release next week

A standalone version of Red Dead Online will be available to purchase on PC and consoles from December 1st, Rockstar has revealed.

The standalone release will be priced at $4.99 until February 15th, 2021, and includes all content and gameplay upgrades released for Red Dead Online since launch. After February 15th, the price is going up to $19.99.

The developer notes that Red Dead Online requires 123 GB of hard drive space and players on Xbox and PlayStation need an Xbox Live Gold or PlayStation Plus account to play.

Rockstar also announced that a Bounty Hunters Role expansion will accompany the standalone release next week. Bounty Hunters can expect 10 more ranks to work through, new criminals to hunt down, new skills to unlock, and Prestigious level equipment.

In addition to the above, all Bounty Hunter missions are paying out double XP this week to help prepare players for the upcoming expansion.

Finally, this week, all outfits are discounted by 40 percent, A Land of Opportunities missions are paying out double XP, and Posse members can get increased rewards from Free Roam and Bounty missions, as well as Free Roam Events.