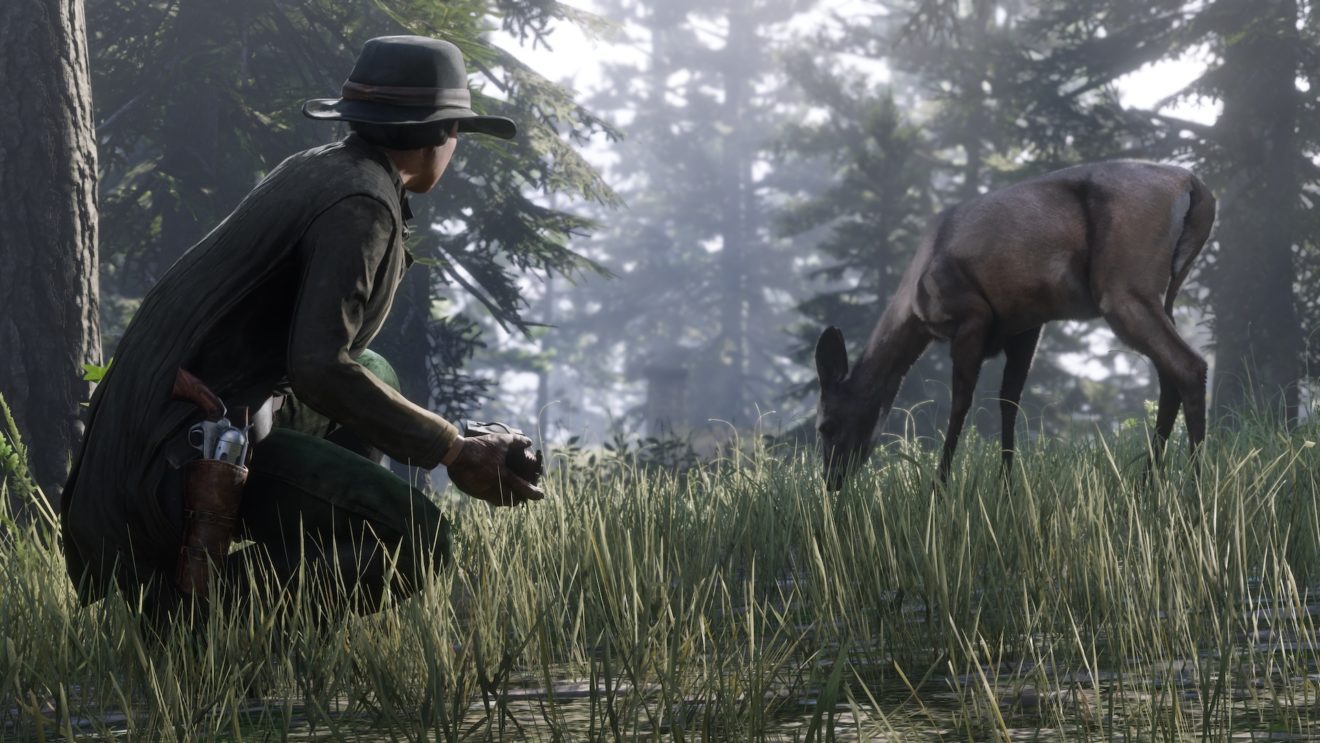 From today, Red Dead Online players can hunt two new legendary animals, take part in a new Free Roam event, and fight it out in the Hardcore Series.

To start with, Naturalists visiting the Heartlands of New Hanover or the woods of West Elizabeth now have a chance to encounter the Legendary Mud Runner Buck and Snow Buck. Players who find these animals can get 50 percent bonus rewards from Harriet or two new coats from Gus.

In addition, the Hardcore Series has been introduced. This week, Hardcore variations of Overrun, Spoils of War, Hostile Territory and Most Wanted are available that remove ability cards, and consumables. More Hardcore Series will be made available “in the weeks ahead.”

Finally, all players who jump into Red Dead Online for the first time before September 21st can take advantage of the following rewards: