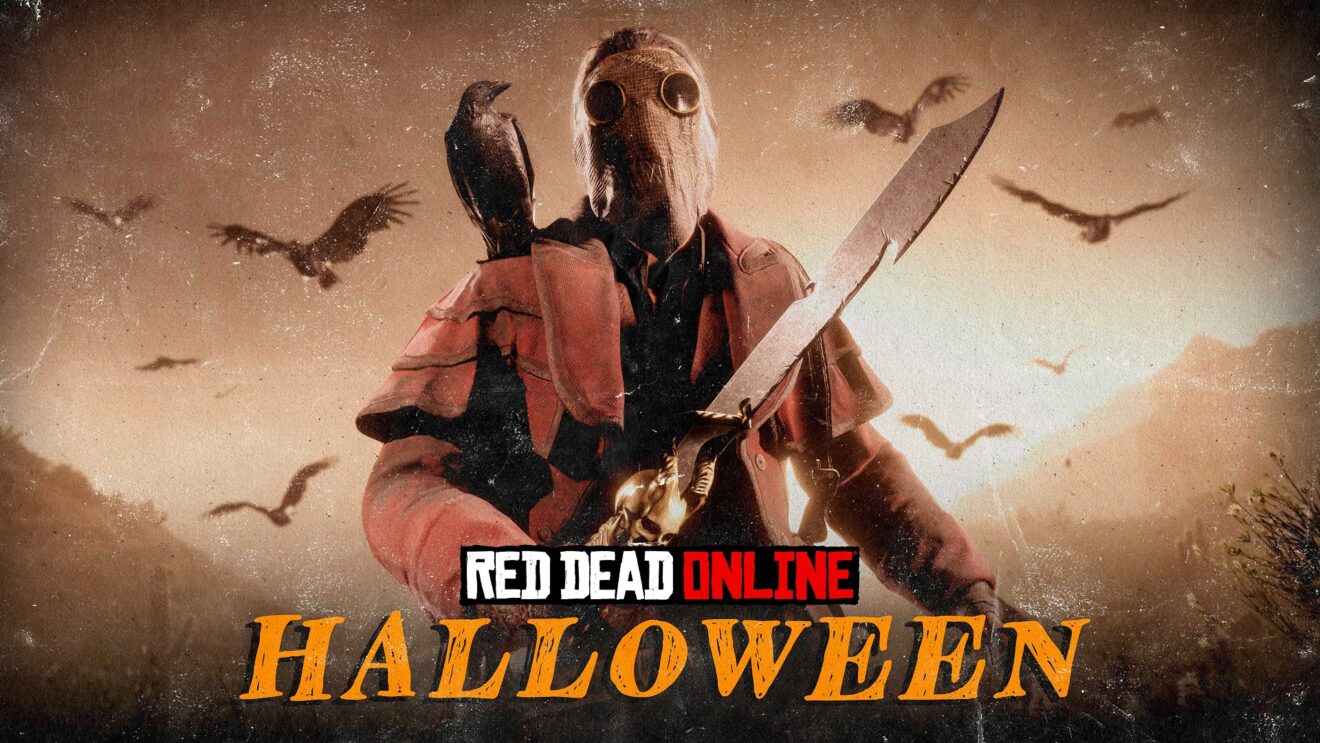 Red Dead Online gets in the Halloween spirit this month

Halloween creeps over the Frontier during October with bonuses, free items, and more.

To start with, Halloween Pass 2 is back. Players who missed out the first time or didn’t get to finish it have another chance until October 31st. Work through 15 ranks to unlock masks, clothing items stained with blood, and various accessories. Players can pick up where they left off and those who have already completed it will receive the Hired Gun Kit, which includes the Fierro Bandana, bundles of ammo and consumables, and Capitale valued at 5 Gold Bars.

Rockstar has also added Heartland Oil Fields, Limpany, and the Saint Denis Graveyard to Call to Arms with triple rewards.

On top of all this, players can grab a number of items for free during October, including two Potent Health Cures per week for playing, four Gun Oil for playing any All Hallows’ Call to Arms, a Community Outfit, and two Potent Snake Oil, three Pieces of Big Game Meat, and 25 Capitale for playing between October 25th and October 31st.

Finally, triple rewards are available in the Halloween Featured Series all month. Check out the full schedule below: