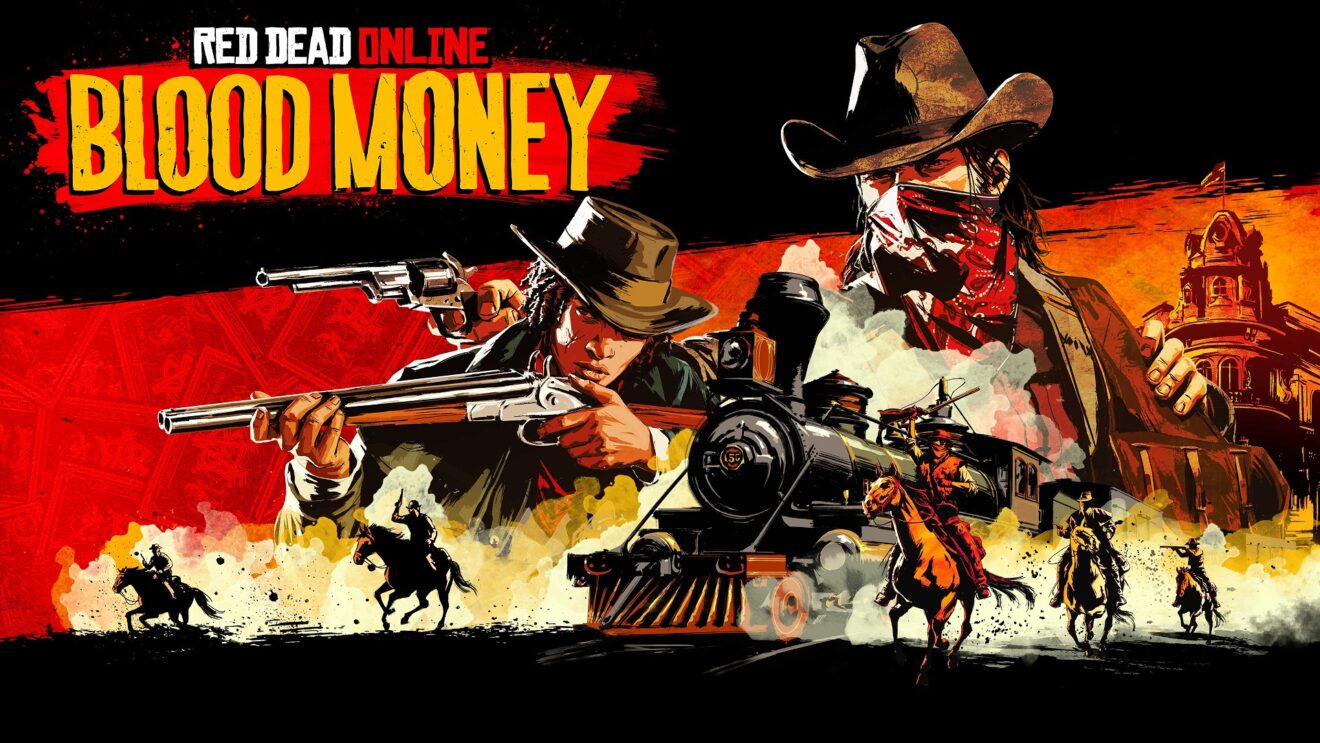 Guido Martelli, right-hand man and underboss to Angelo Bronte, is looking for gunslingers to help recover a valuable commodity known as Capitale, which was originally created as a system of exchange for business dealings, but has fallen into the wrong hands. Players who find and return the Capitale will be rewarded with access to “more worthwhile criminal opportunities.”

To start off on this new mission, visit Martelli’s contracts to uncover a new type of work called Crimes, which can range from coach holdups to debt collections. While dealing with these Crimes, players need to keep an eye out for hidden chests and other sources of Capitale. This currency can also be found by looting Homesteads and camps in Free Roam.

After accumulating enough Capitale, players will unlock another new form of mission called Opportunities. These Opportunities are handed out by Martelli as part of “a scheme to stifle a rising Lemoyne senator who is disrupting Bronte operations throughout the region.” Each Opportunity has various approaches that can be discovered by listening to nearby conversations and keeping an eye out for important targets. The first of three Opportunities unlocks on July 13th, with two more to follow.

Finally, the Blood Money update introduces The Quick Draw Club, a new series of rapid-fire passes. By purchasing each pass for 25 Gold Bars, players can work through 25 ranks of rewards. Players can earn their Gold Bars back by completing the pass. There are bonuses for purchasing consecutive passes and buying all four grants access to the upcoming Halloween Pass 2 for free.

Red Dead Online is available now on PlayStation 4, Xbox One, and PC.