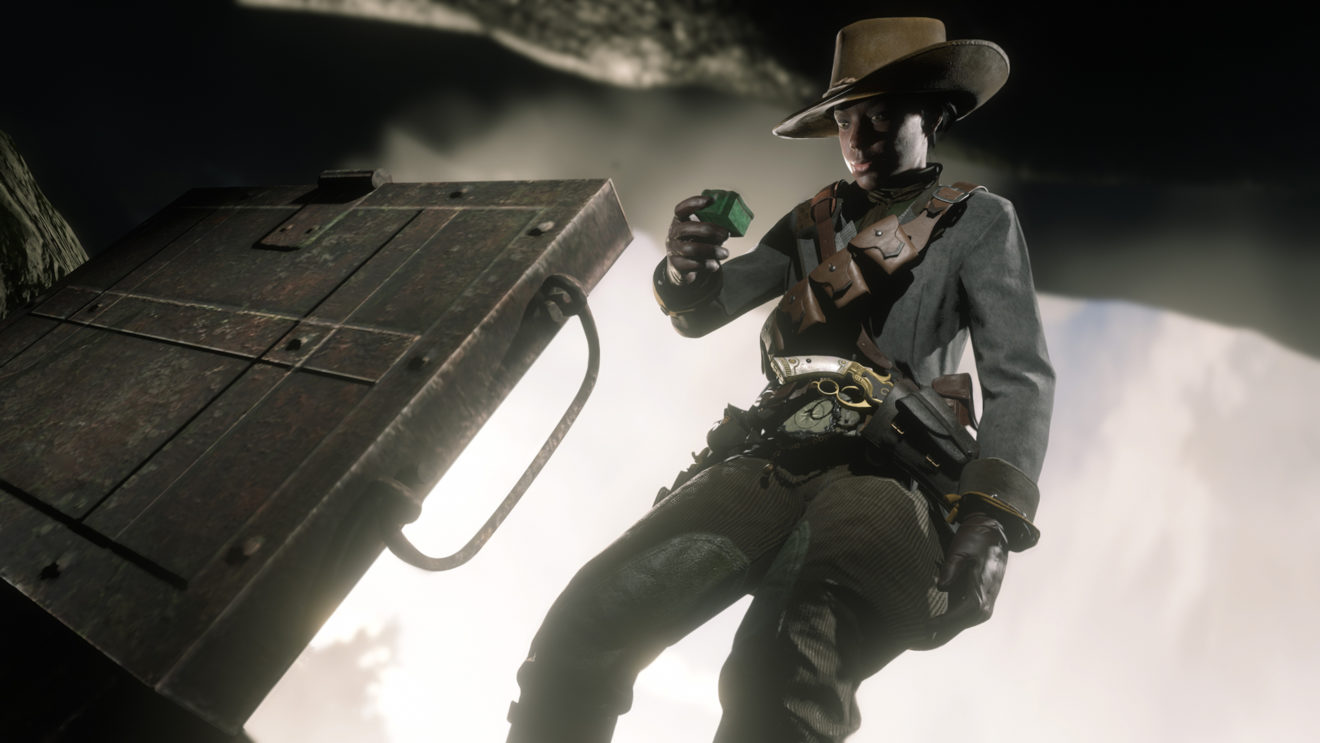 The latest update for Red Dead Online has introduced the first of 10 Legendary Bounties for players to hunt down.

From today, players can attempt to bring in Barbarella Alcazar, the leader of the Del Lobos gang. Alcazar is rumored to be hiding in New Austin and players who bring her in by September 23rd will be rewarded. Rockstar notes that bringing her in alive will offer a bigger reward.

In addition, Collectors can seek out the Pearls of the Sea collection for Madam Nazar, which includes the Durant Pearl Bracelet, Pelle Pearl Necklace and Bonnard Pearl Ring. Players have until September 23rd to turn this collection in for a reward. A new collection will be added to the game each week.

Finally, everyone who plays Red Dead Online before September 23rd will be gifted 3,000 Club XP towards the Wheeler, Rawson, and Co. Club, with an additional 2,000 Club XP for owners of the Outlaw Pass.