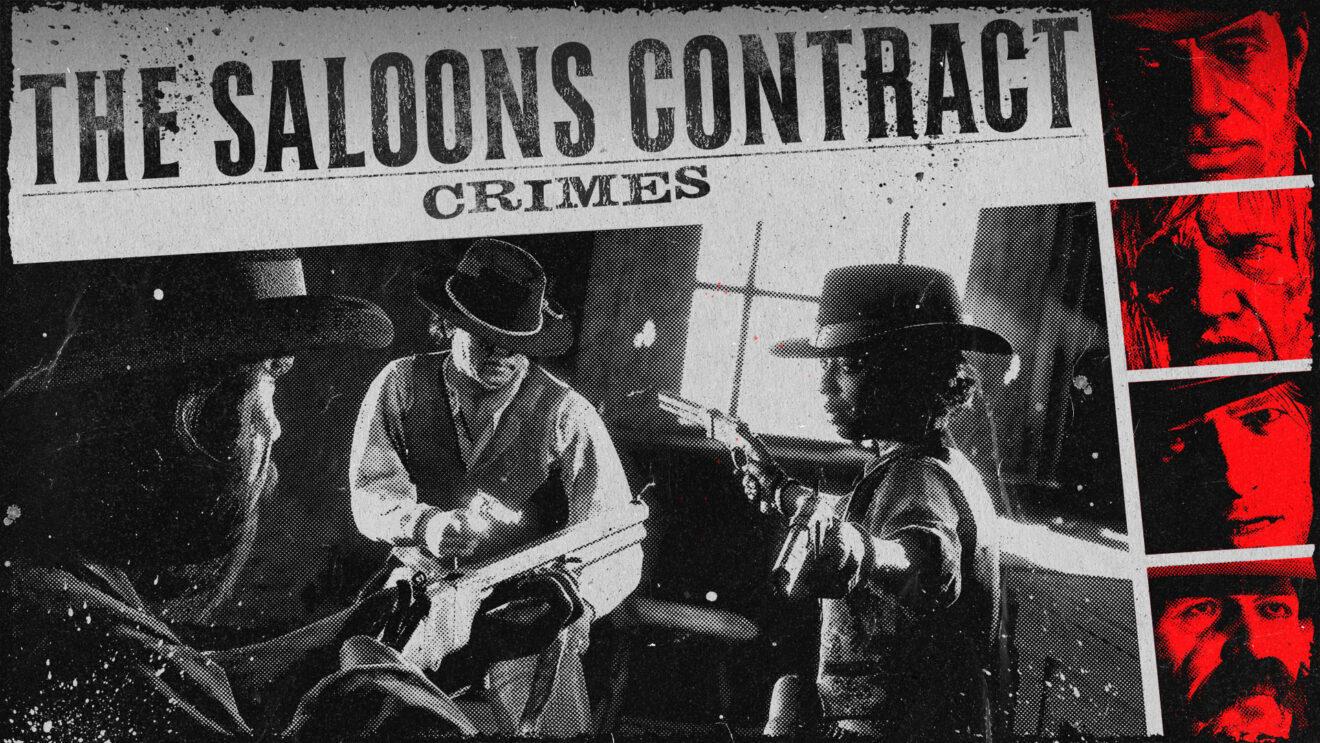 To start with, the Il Sovrano Opportunity tasks players with taking control of a precious yellow diamond known as Il Sovrano. The jewel will be in Rhodes for a brief time and players need to find information regarding its exact whereabouts and then decide how to steal it. Everyone who completes the mission will receive a free Weapon Component, while beating it on Ruthless Difficulty unlocks the Duplessis Top Hat in Madam Nazar’s store.

Also available is The Saloons Contract. The three-part mission requires players to visit the local saloons of Saint Dennis and collect a cut of their profits for the underworld.

In addition to the above, players who compete in three matches as part of the Nominated Series will get 40 percent off a Non-Role Multi Horse of their choice.

Finally, linking a Prime Gaming and Rockstar Games Social Club account before August 30th rewards a free hat up to Rank 15, 50 percent off the Rolling Block Rifle, and 30 percent off select Camp Equipment.