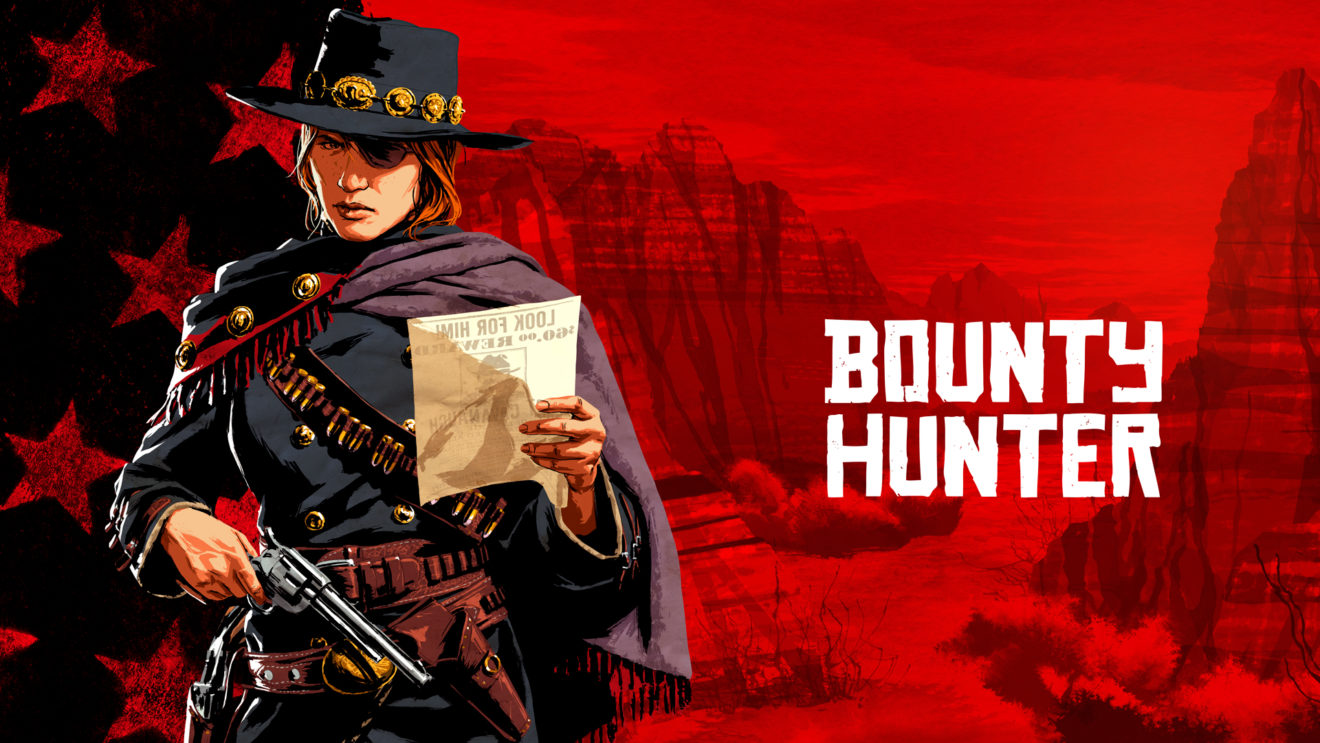 Rockstar has announced that it will be releasing a major update for Red Dead Online later this summer that will introduce specialist roles to the game.

According to the developer, these new roles offer players “unique paths of progression” and feature “tailored gameplay elements and benefits.”

The first of these new roles is the Bounty Hunter. Bounty Hunters can track down wanted targets and capture or kill them. Players who progress this role can unlock the reinforced lasso, the ability to use Eagle-Eye while sprinting or galloping on horseback, gun-spinning tricks, and more.

Next up is the Trader. Players who take on this role can set up a business from their camp, collect materials, and produce valuable goods that can be sold. Traders can upgrade their camp with a weapons locker, a stew pot, and a dog that will warn of impending attacks on the camp.

Finally, the Collector explores the world looking for lost jewelry, rare arrowheads, and other treasures to sell. The Collector role offers players the Refined Binoculars, a Horse Lantern, and a Metal Detector.

“As you grow into each role, it will evolve and shape your experience within the world and the characters around you, showing other players how far you’ve progressed down the path of each specialist role,” Rockstar adds. “You’ll also be able to play and progress across all three roles simultaneously or choose to ply your trade in just the roles of your choice.”

In addition to the new specialist roles, the update will make changes to movement and combat, offer additional damage reduction for Defensive players, and add new lootable items.