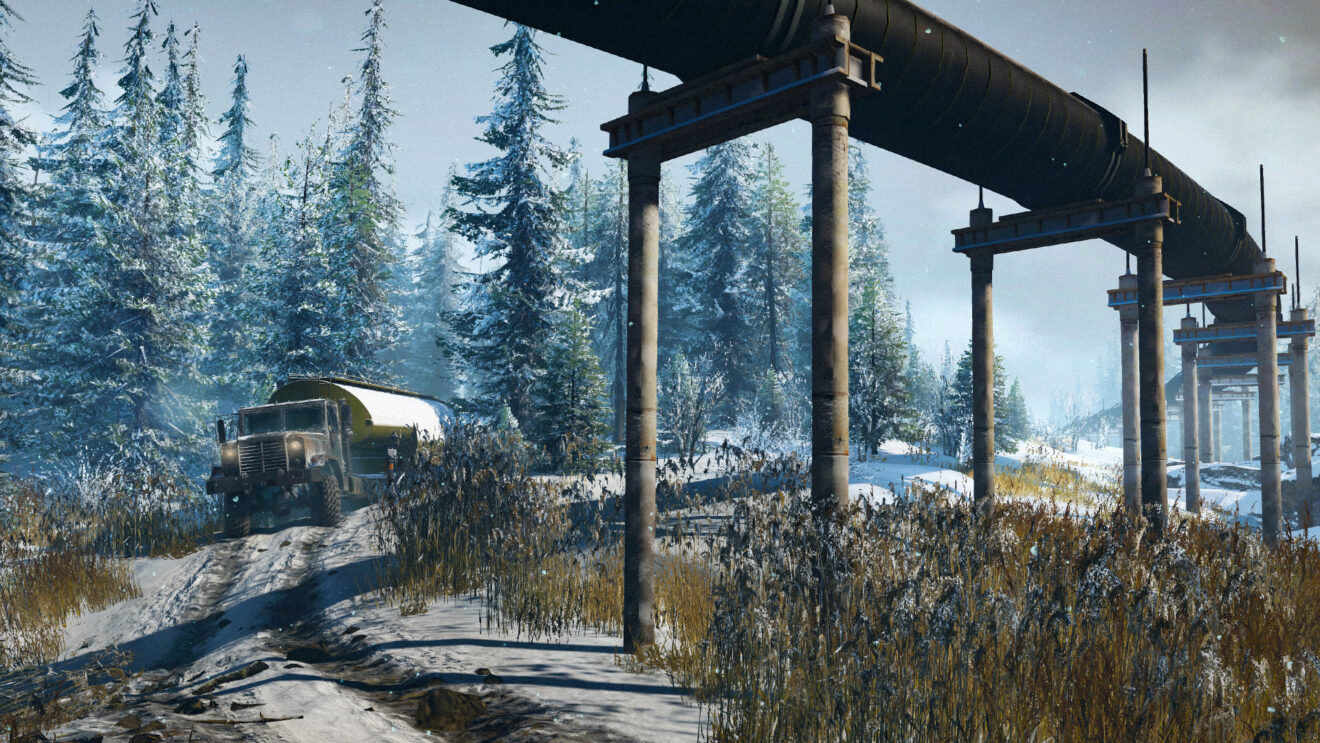 SnowRunner players will be helping to rebuild a rocket launch site in Russia next week with the release of Season 4, publisher Focus Home Interactive and developer Saber Interactive have announced.

With the launch of Season 4 on May 18th, Season Pass and Premium Edition owners will get access to the Russian Amur Oblast region, which is made up of four maps. In this new region, players will be tasked with rebuilding an abandoned rocket launch site on behalf of a private rocket company by fixing roads, rebuilding bridges, fixing fuel lines, and building housing. The final stage will be to deliver the actual rocket to the launch pad.

In addition to the new region, season pass owners receive the ZiKZ 605-R and Khan 317 Sentinel scout vehicles, as well as new skins and hood ornaments for their vehicles.

The Phase 4 update will also be going live on the same day which includes new customization items and new Trials to complete for all players.

SnowRunner is available now on PlayStation 4, Xbox One, and PC. The game is due to release for Nintendo Switch and Steam on May 18th.