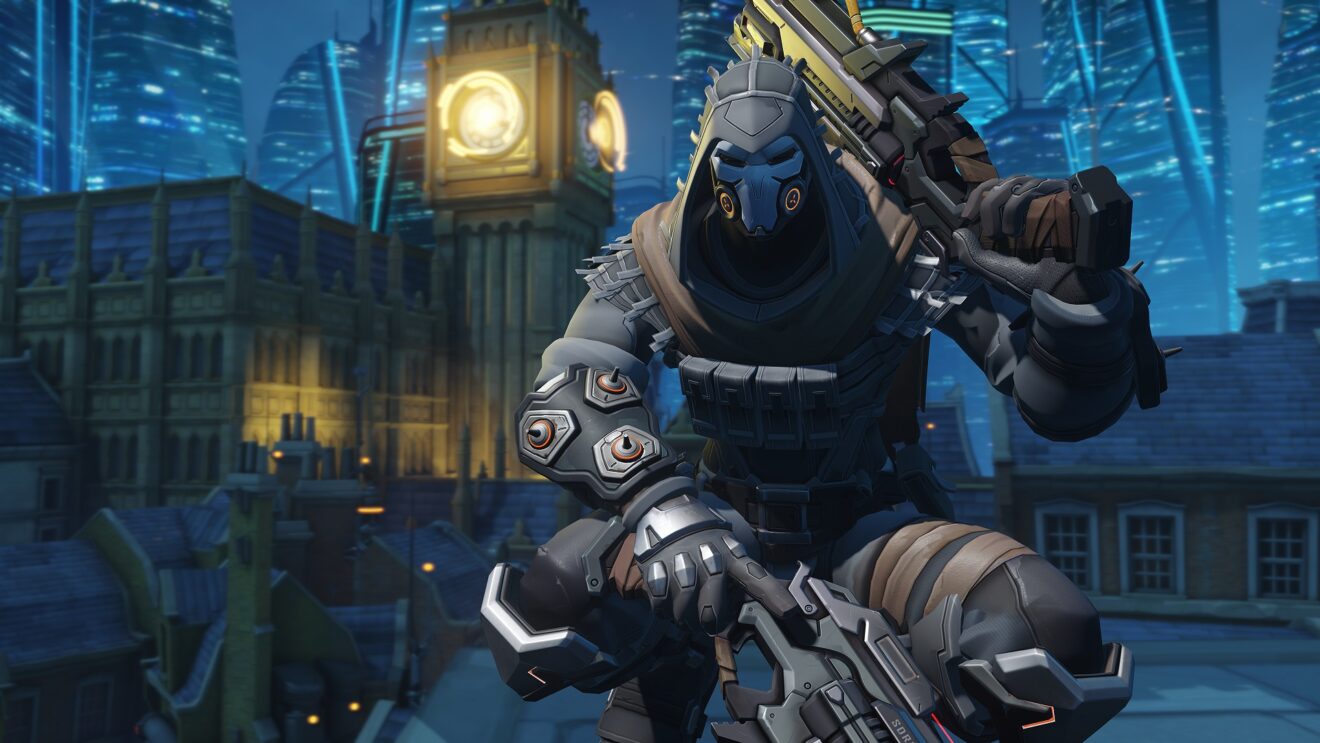 Overwatch players can earn some new Reaper-themed cosmetics by taking part in the Reaper’s Code of Violence Challenge.

The challenge, which is live now to celebrate the release of the Code of Violence short story, will reward players with a new player icon, spray, and legendary skin. Play games in Quick Play, Competitive Play, and Arcade to earn the following:

In addition to the above rewards, players who have linked their Battle.net and Twitch accounts can earn a number of Code of Violence sprays by watching Twitch streamers play Overwatch. Watch six hours to get: