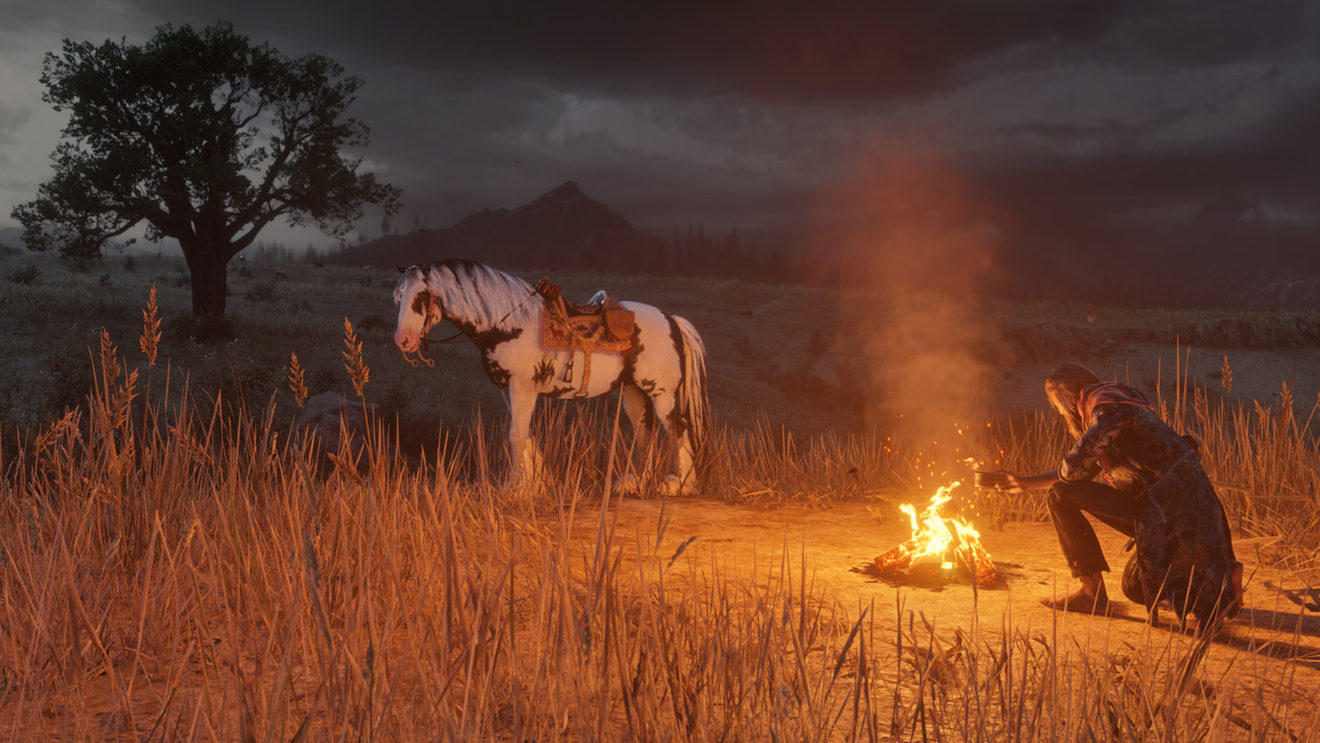 If you’ve been encountering issues playing Red Dead Online over the past few days, good news: You should now be able to play the game without issue.

Rockstar has rolled back the August 10th update to Red Dead Online in an attempt to fix glitches and connectivity issues that have rendered the game borderline unplayable for many.

The 1.21 patch was ostensibly designed to fix improve the game’s security and address connection errors. In practice, however, it triggered severe bugs on PlayStation 4 and Xbox One. Rockstar’s official list of known glitches caused by the patch includes “connection problems, low animal spawn counts, difficulty pitching Camps [and] entering Moonshine shacks.” Players have reported many more (much weirder) issues, too: flying horses, disappearing horses, glitched or missing NPCs, alligators raining from the sky.

Now, after four days, Rockstar has finally decided to hit the undo button, reverting the game to the version from July 28th, which first introduced the role of Naturalist. The announcement of the rollback came via the Rockstar Support Twitter account, with a link to a slightly longer explanation on its support page.

“This should address these recent issues and restore stability—meanwhile we will continue to work to eliminate any remaining issues through future updates,” Rockstar wrote.

Red Dead Online is available on PlayStation 4, Xbox One, and Windows PC as part of Red Dead Redemption 2.