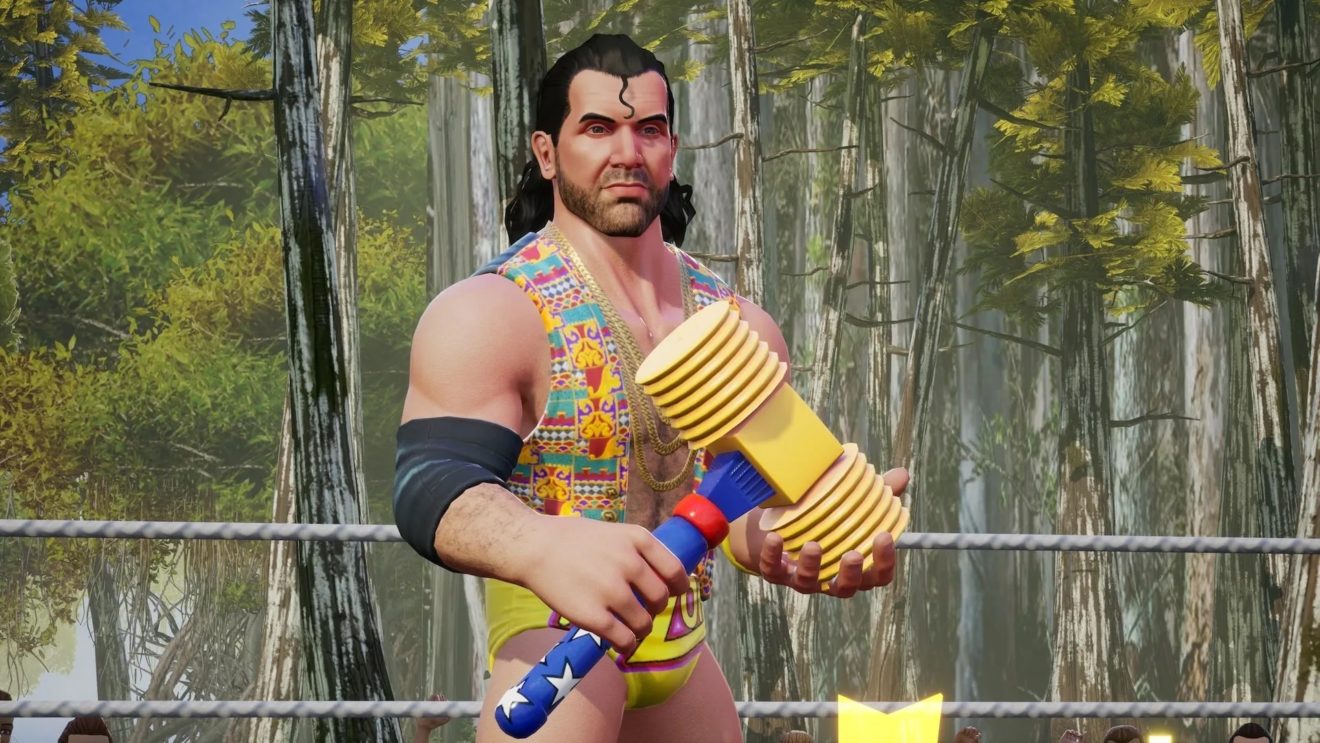 WWE 2K Battlegrounds is getting new Legends and current Superstars, as well as new arenas over the coming weeks, 2K has announced.

The final batch of superstars arrives January 20th and includes Roddy Piper, Fandango, and Rezar. All of these characters will be free for all players.