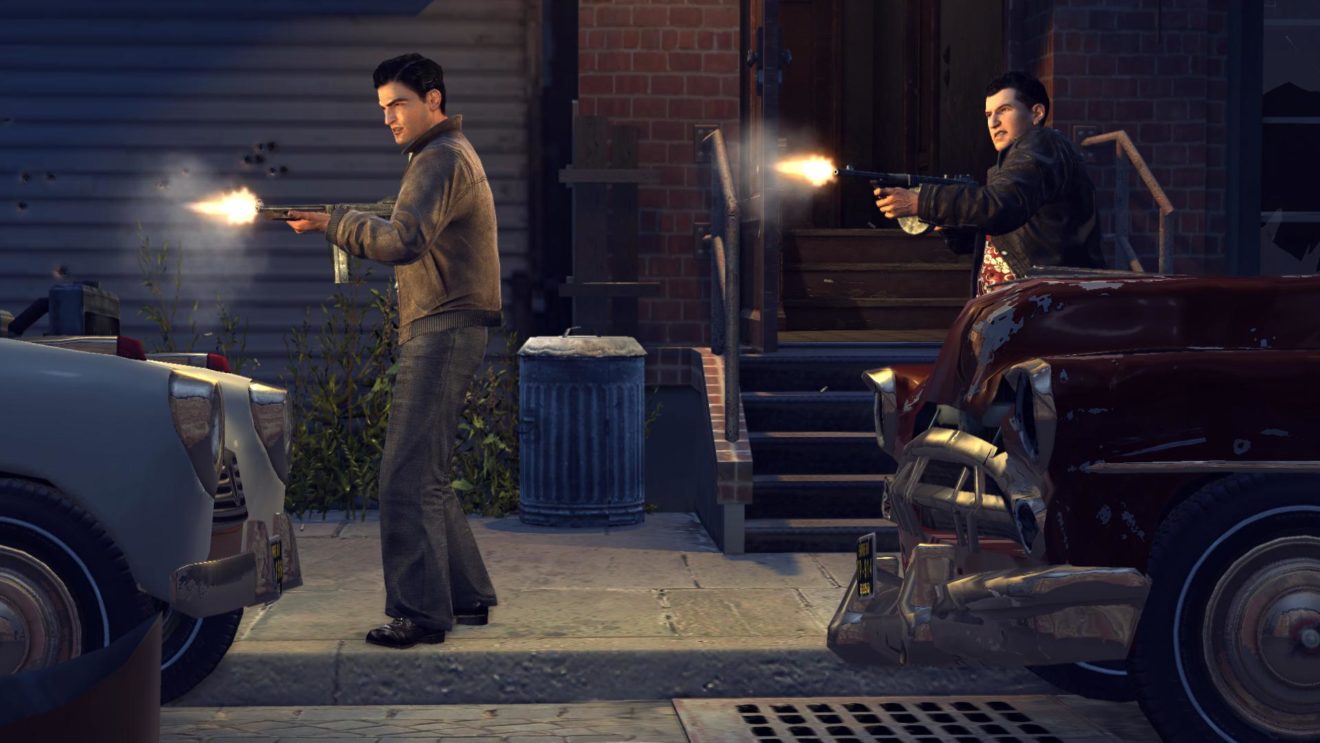 The ratings cover Xbox One, PlayStation 4, and PC versions of both games, but that’s all the information we have for now. Publisher 2K is yet to officially announce either Definitive Edition.

Mafia II originally released in 2010 for PlayStation 3, Xbox 360, and PC, and puts players in control of Vito Scaletta. Vito returns home from the war and ends up involved with the Mafia along with his friend Joe. He soon begins rising up the family ladder.

While Mafia III arrived on PlayStation 4, Xbox One, and PC in 2016 and moves the action to New Bordeaux in 1968. Players are put into the shoes of Vietnam war veteran Lincoln Clay, who is looking to shed his criminal past after returning home. However, after his surrogate family is betrayed by the Italian mafia, Lincoln embarks on a mission of revenge.