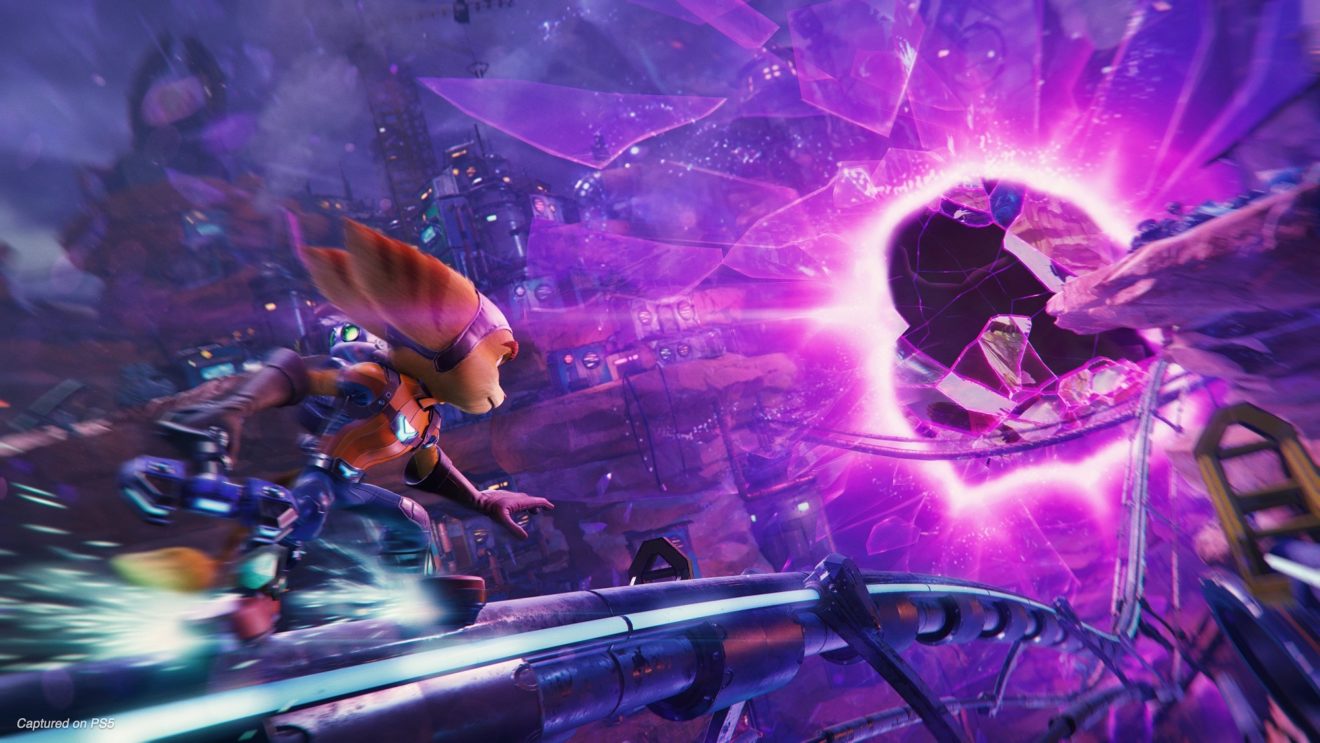 Insomniac Games has revealed that Ratchet & Clank will return in Rift Apart on June 11th.

In addition to sharing the release date, the developer unveiled a Digital Deluxe Edition of the game, which is available to preorder now. This special edition of the game contains five additional armor sets, 20 Raritanium, a sticker pack for Photo Mode, and a digital art book and soundtrack.

Players who preorder either the Standard or Digital Deluxe Edition of the game will get early access to the Carbonox armor from Ratchet & Clank: Going Commando and the Pixelizer weapon from Ratchet & Clank (2016). Both the armor and weapon have been visually upgraded for Rift Apart.

This latest entry in the series sees Ratchet and Clank separated by a device used by Dr. Nefarious to access alternate dimensions. As the pair try to reunite, they will meet a new Lombax resistance fighter, visit new and familiar locations, and get to wield an arsenal of new weapons.