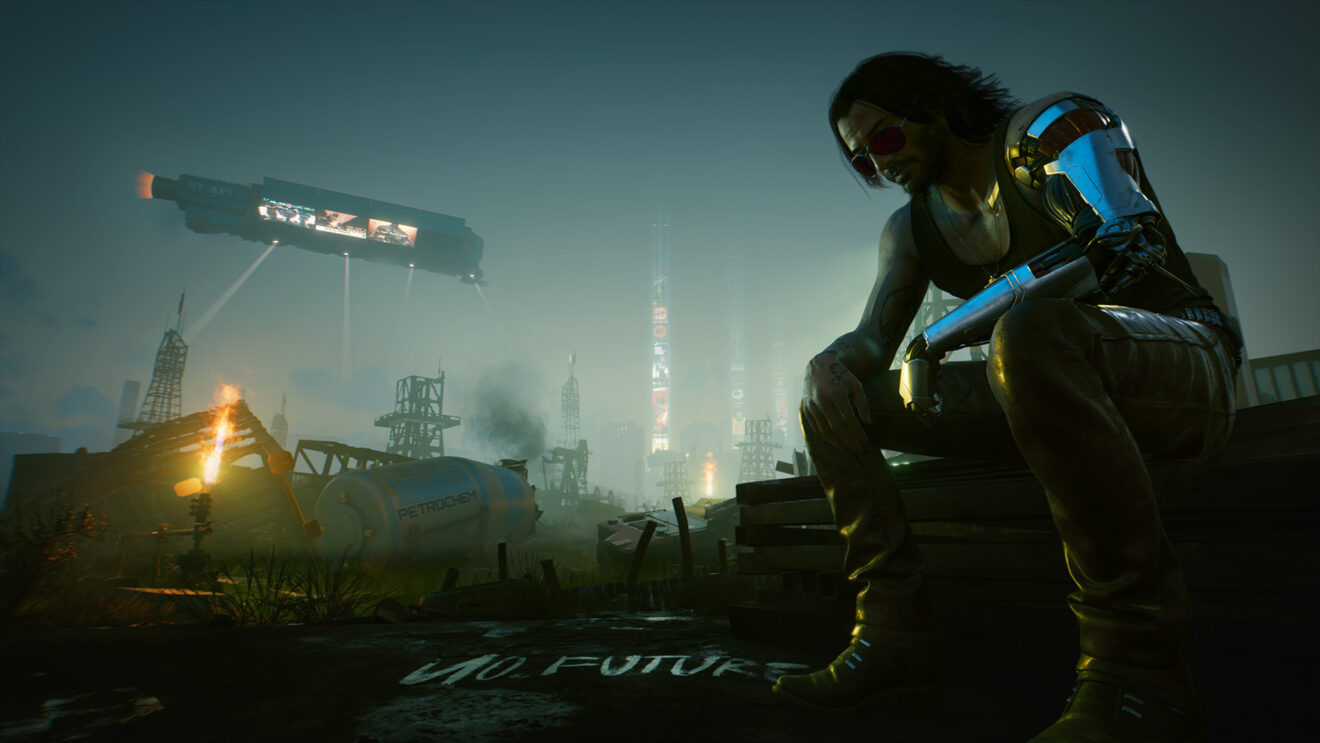 PlayStation has revealed its most-downloaded games for June across all of its platforms, and Ratchet & Clank: Rift Apart topped the PlayStation 5 list for both U.S. and Europe while Cyberpunk 2077 did the same on PS4.

Rift Apart wasn’t the only Insomniac game in the top five for PS5 games. Marvel’s Spider-Man: Miles Morales was the third most-downloaded game in the U.S. Maybe the biggest winner of the month, however, was Chivalry II, the bloody and chaotic multiplayer melee from Torn Banner Studios and Tripwire Interactive. That game reached second on the U.S. list and third on the European list.

Guilty Gear -Strive- and Scarlet Nexus rounded out the U.S.’s top five, while FIFA 21 and It Takes Two took those honors in Europe. Last month’s most-downloaded PS5 game, Resident Evil Village, slipped all the way down to the 19th spot on the U.S. list and 17th on the European list.

The PlayStation 4 winner is arguably more interesting. That’s because the top downloaded game for both U.S. and Europe was Cyberpunk 2077, a game that performed so poorly on base PlayStation 4 consoles when it launched (and cost Sony so many refunds) that Sony removed it from the PlayStation Store back in December. Developer CD Projekt Red finally got the game re-listed on the PS Store at the end of June, but with a warning that “purchase for use on PS4 systems is not recommended.”

You can see the rest of the PS Store’s June downloads list on PlayStation’s official blog.