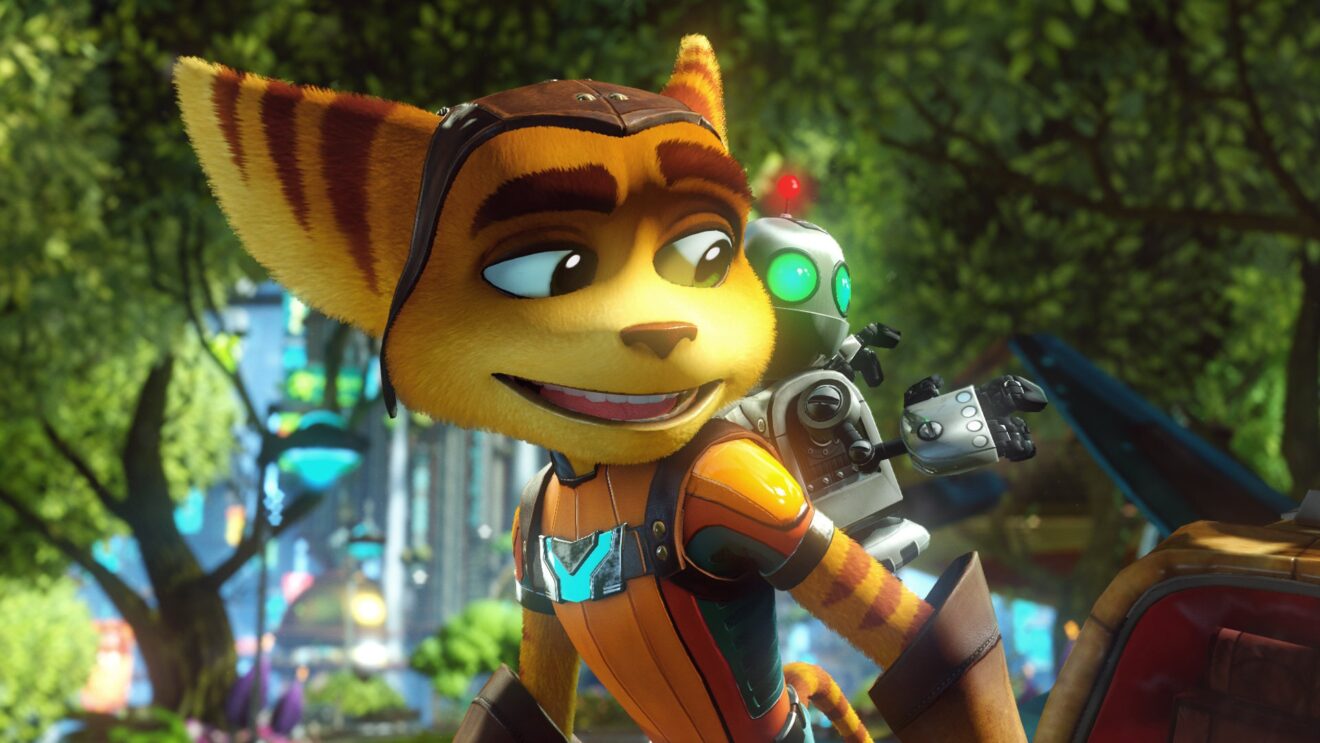 Ratchet & Clank is getting a 60 FPS update on PS5

Original Story: Insomniac Games has announced that 2016’s Ratchet & Clank is getting a boost on PlayStation 5.

In a tweet, the developer revealed that the game will be playable at 60 FPS following an update that is due to release in April. When asked about a boost for the game on PlayStation 4, the developer stated that it “needs the PS5’s horsepower.”

2016’s Ratchet & Clank is currently free to download from the PlayStation Store until March 31st as part of Sony’s Play at Home campaign.

The next entry in the series, Ratchet & Clank: Rift Apart, is scheduled to arrive on June 11th for PlayStation 5. In Rift Apart, Ratchet and Clank find themselves separated by a device used by Dr. Nefarious to access alternate dimensions. The pair will meet a new Lombax resistance fighter and visit new and familiar locations while trying to reunite.