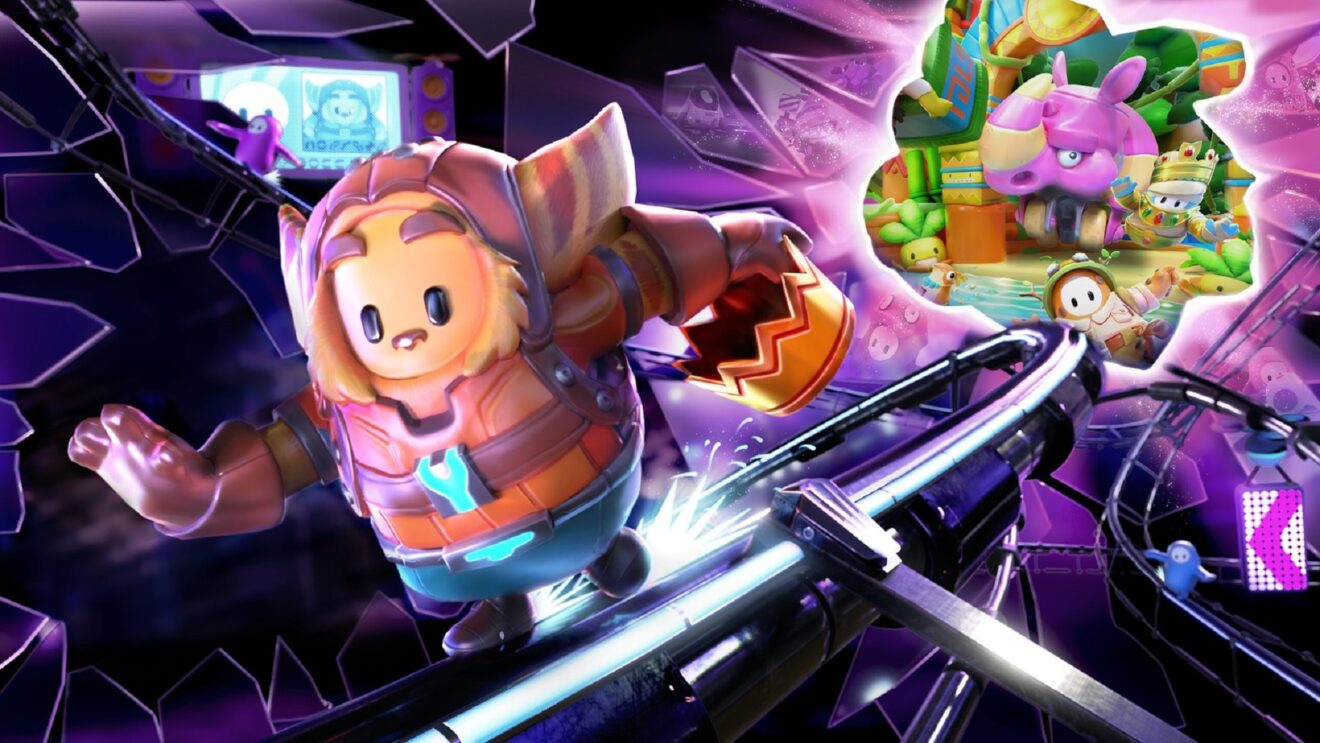 The first of these events gets underway on July 26th and will let players earn the Ratchet Costume as well as a banner, pattern, and emote by earning points from challenges. This first event comes to a close on August 1st.

Then from August 6th, the Clank event will be live. Players have until August 15th to complete challenges and unlock the Clank costume, banner, pattern, and emote. As an added bonus, players who manage to unlock all of these cosmetics across both events will receive a banner featuring Rivet.