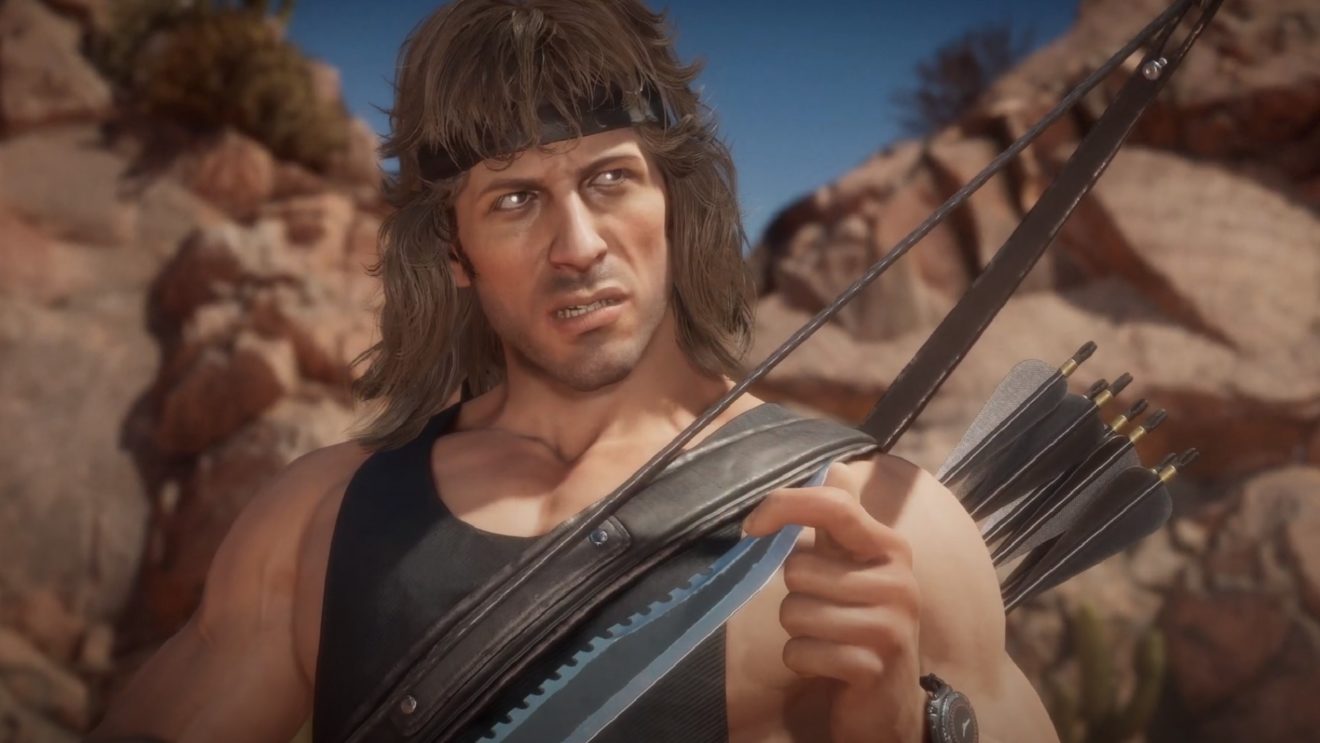 As seen below, Rambo, who is voiced by Sylvester Stallone, takes on his opponents using his survival knife, compound bow, grenades, and traps. We also get a quick look at Rambo’s Fatality, which involves him throwing his knife into his opponent’s chest to knock them back into a trap and then ripping out their throat.

Rambo joins the roster on November 17th as part of Kombat Pack 2 and Mortal Kombat 11 Ultimate alongside Mileena and Rain. Players will also be getting additional skins for Rambo based on the “First Blood,” “Rambo: First Blood Part II,” and “Rambo III” films.