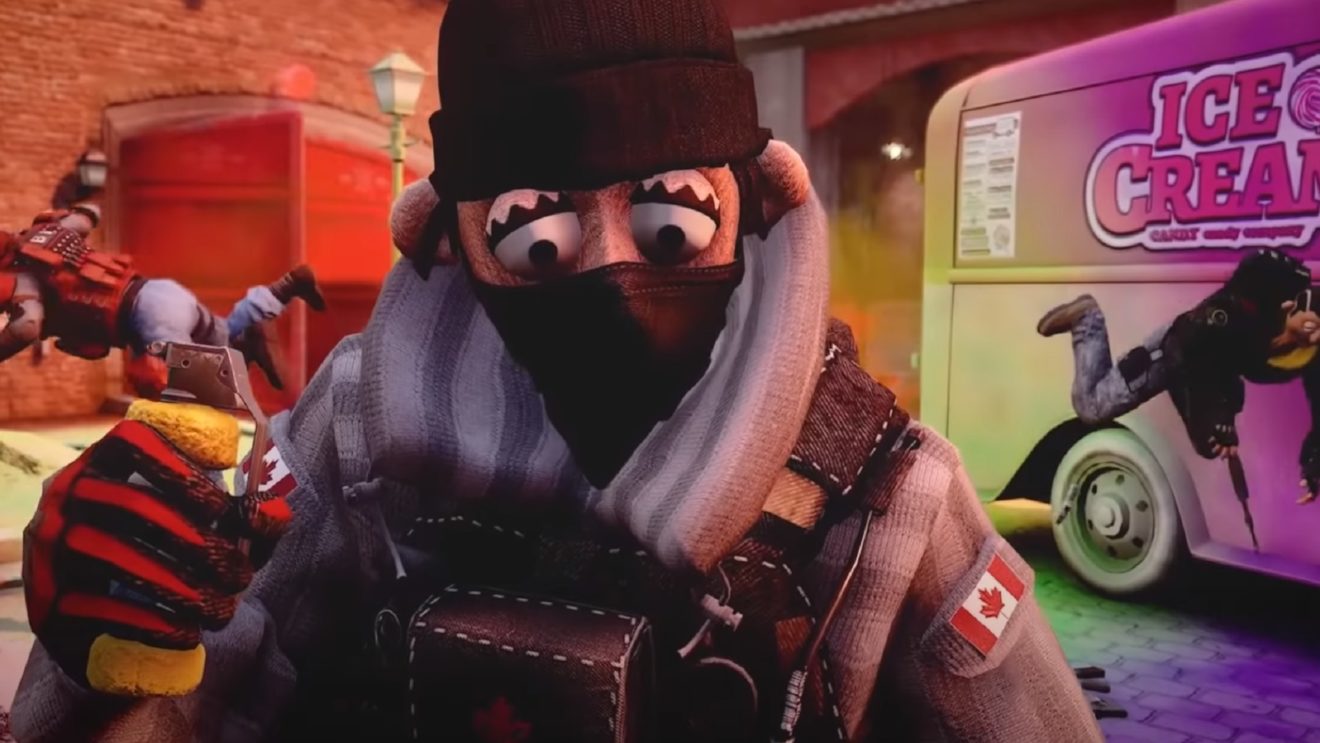 10 of Rainbow Six Siege’s Operators are getting a puppet makeover for the game’s Halloween-themed Sugar Fright event.

During the event, two teams of Operators will fight to collect sweets in the new Sweet Hunt limited-time mode. The first team, known as the Tricksters, incudes puppet versions of IQ, Zofia, Nomad, Capitao, and Thermite. While the second team, fighting under the Treaters banner, is made up of puppet Frost, Pulse, Ela, Castle, and Goyo.

The Sweet Hunt game mode takes place on the Neighborhood map and is a variation of Kill Confirmed. The aim is to be the first to collect 50 sweets dropped from player kills with a 10-minute time limit. Players earn points for collecting dropped sweets from opponents and can also prevent opponents from scoring points by picking up sweets dropped by downed allies. Defeated players will respawn after a certain period of time.

Finally, players will be able to pick up a number of new cosmetics as part of the Sugar Fright Collection. Opening Sugar Fright Packs will offer the chance to unlock a new headgear, uniform, and weapon skin for each of the 10 Operators mentioned above, as well as the Burnt Manikin Charm. Players will get a free pack for logging in and can earn other packs by completing challenges. The packs can also be purchased for 300 R6 Credits or 12,500 Renown each.