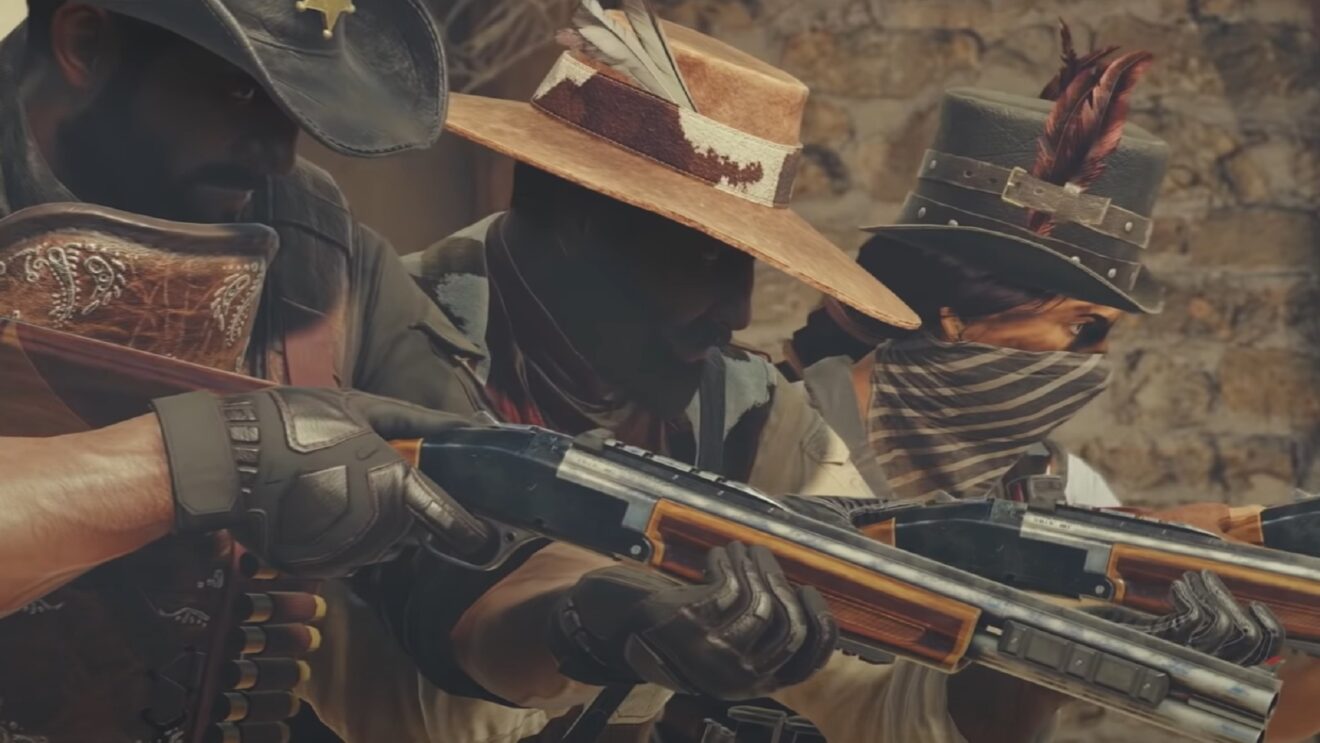 Rainbow Six Siege’s Showdown at Fort Truth event is back

The event follows the Graveltop Gang as they once again attempt to steal gold and avoid The Law. The drama will play out on the Secure Area map in a 3v3 fight with a limited HUD that hides health, ammo, and the crosshair. Additionally, players are limited to using only the BOSG.12.2 or the LFP586 weapons.

The return of Showdown at Fort Truth also means the return of the Showdown Collection. Open Showdown Packs to obtain one of 31 items, including uniforms, headgears, and weapon skins. All players who log in during the event will receive a Showdown Pack for free.