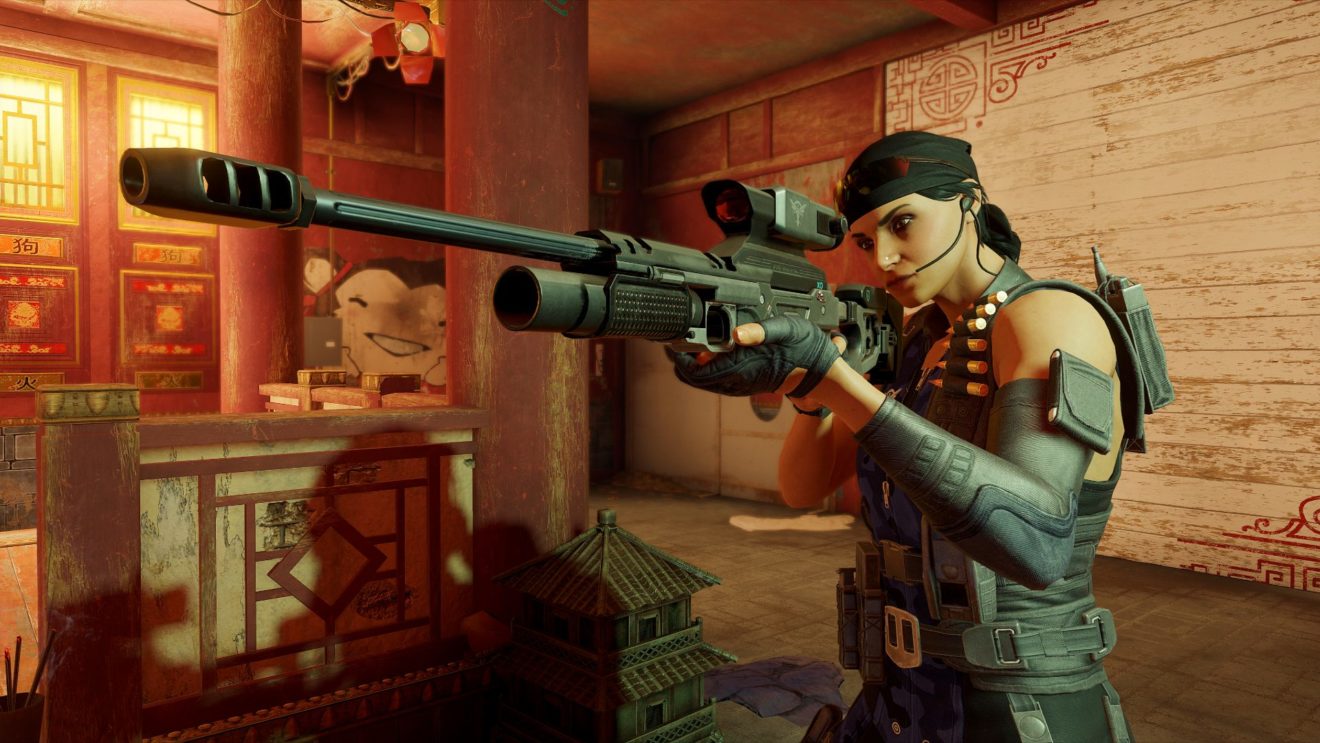 The upcoming update will introduce two new operators to the game’s roster and rework the Theme Park map.

The first new operator being added is an attacker called Kali. Kali is head of an Indian private military company and comes armed with Siege’s first bolt action rifle. The powerful CSRX 300 sniper rifle is an instant kill with a headshot and an instant down with a body shot. It can also penetrate through multiple walls and players. Kali also has access to an underbarrel gadget that fires an LV Explosive Lance, which burrows into a surface and explodes, destroying gadgets on both sides.

Joining Kali will be a new defender called Wamai. Wamai is a member of Kali’s PMC and uses a gadget called the Magnetic Neutralizing Electronic Targeting System. This gadget sticks to a surface when thrown and will pull enemy projectiles within its active radius to it. Each device can grab one projectile and it will still explode.

Players will be able to try out the Operation Shifting Tides update later today on the PC test server.