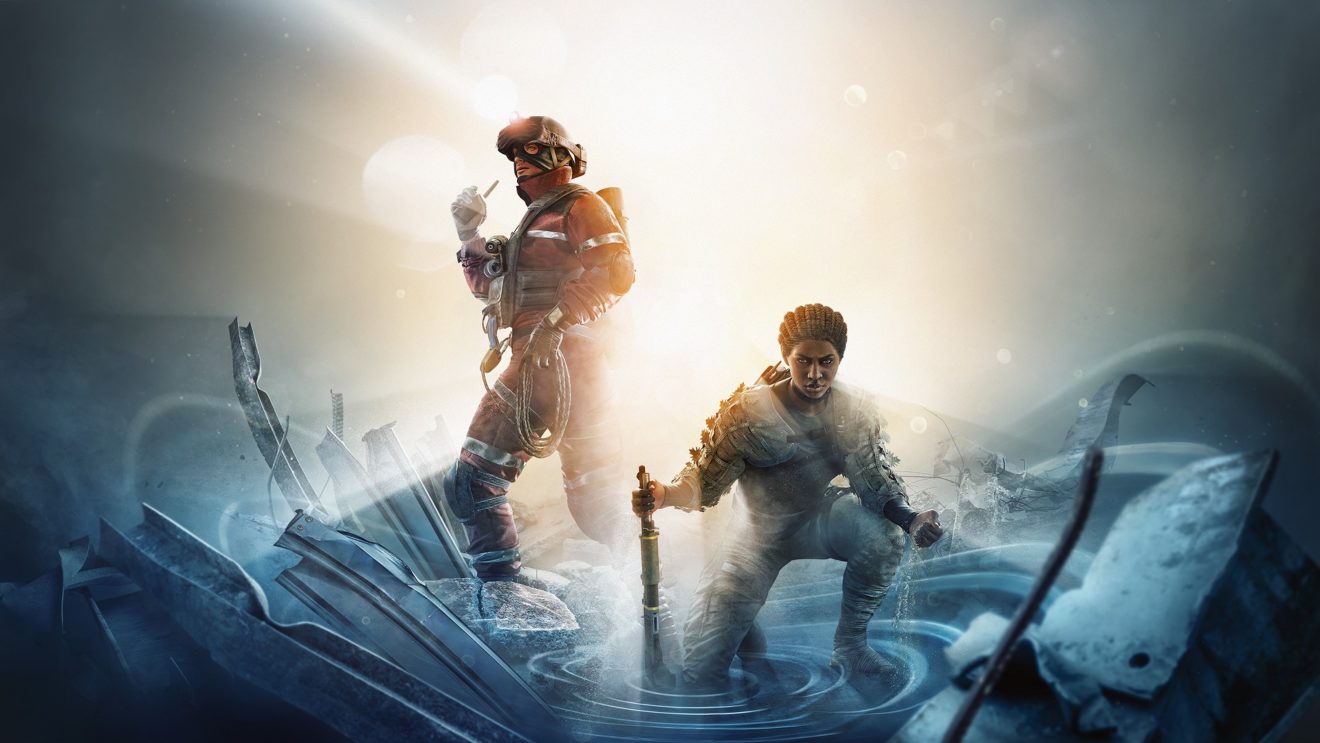 This new update brings with it two new Operators: Ace and Melusi. Ace is a Norwegian attacker who comes equipped with the S.E.L.M.A. Aqua Breacher, a throwable that sticks to any surface and slowly destroys up to three panels. S.E.L.M.A. can also destroy any defensive gadget. Joining Ace is Melusi, a South African defender who uses the Banshee Sonic Defense, a deployable gadget that lets out a slowing scream when an attacker passes by it.

In addition to the new Operators, Operation Steel Wave reworks the House map. This revamped version of the map adds a new section to the south side, makes most floors breakable, and makes major changes to the garage and workshop.

Other changes include a rework for Amaru, a new Proximity Alarm secondary gadget, an Elite Set for Echo, and a new set of weapon skins. Read the full patch notes here.