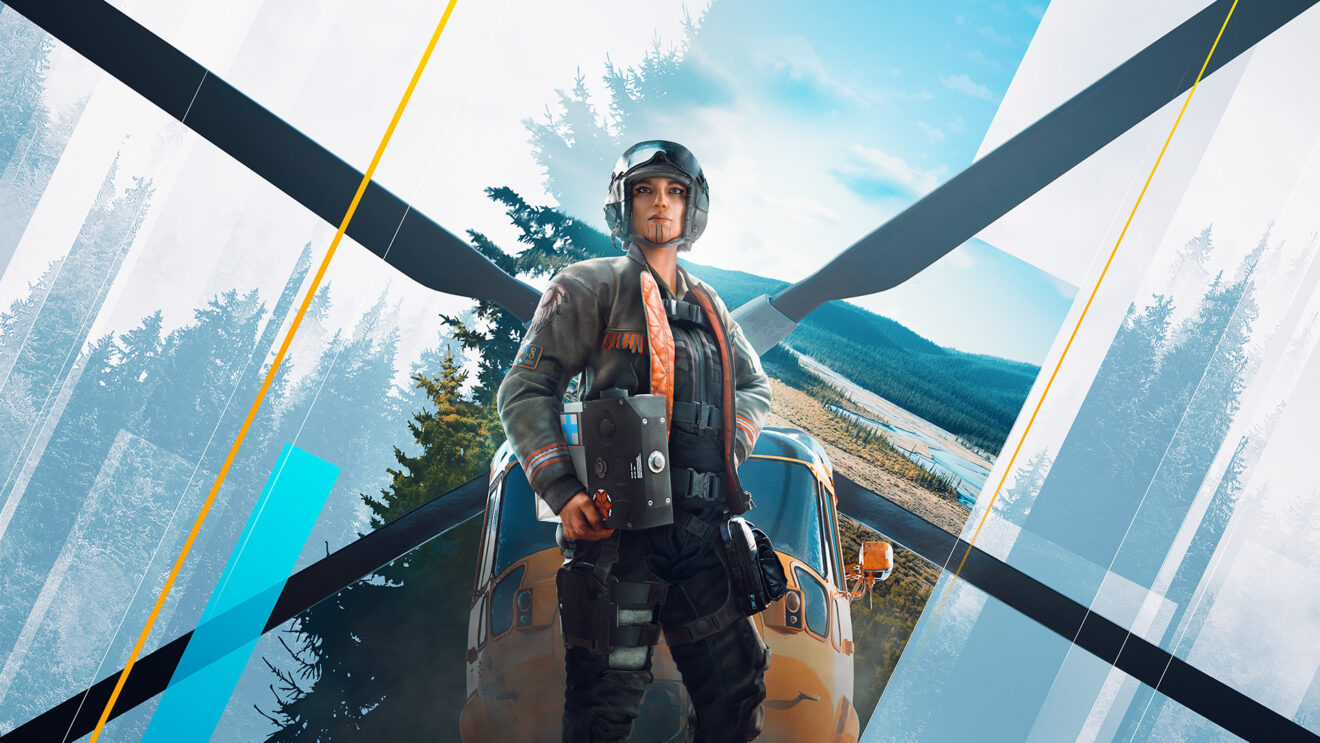 In addition to the release date announcement, Ubisoft also revealed that the game is launching for Google Stadia on June 30th with cross-play across PC, Luna, and Stadia. Cross-play between Xbox and PlayStation consoles is planned for early 2022 with cross-progression between all platforms also coming in early 2022.

Ubisoft announced the release date for North Star, which introduces a new defender in Thunderbird, during its annual Forward presentation. Other updates coming with North Star are Scoreboard 2.0, new corpse icons, fixes to bullet holes, and changes to Melusi, Mira, and Maestro.

Along with the release date announcement, Ubisoft also unveiled a new animated trailer for Thunderbird, which you can watch below: