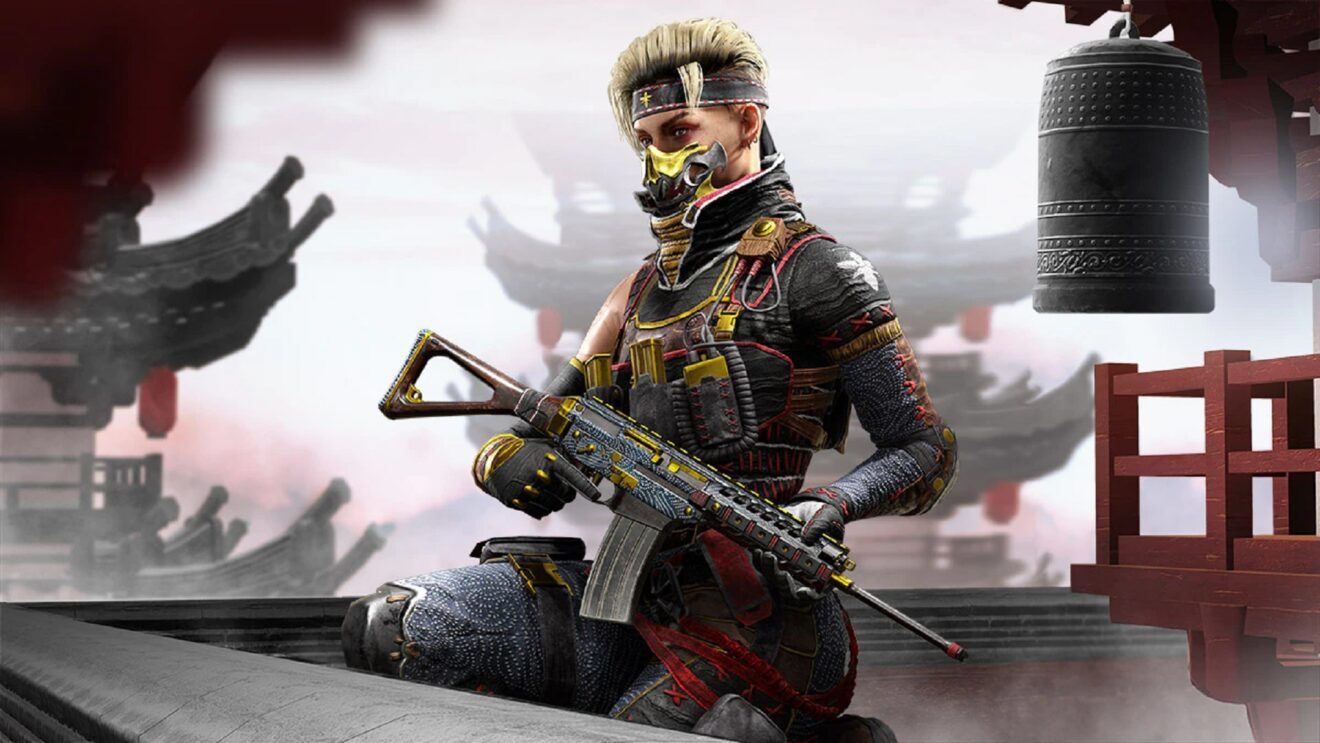 “An eternal battle between The Sun goddess and The Storm god rages on. They call upon their mortal followers to capture the Altar’s Sacred Flames,” Ubisoft explains. “Imbued with ancient spirits and armed with powerful kunai, operators have been cast into the roles of The Devoted and The Possessed. It is now a frenzied race to find the flames, capture the altars, and gain favor from the gods to obtain freedom.”

During this limited-time event, players will battle it out in a 5v5 control mode in which Operators are split into The Devoted and The Possessed. The Devoted is made up of Fuze, Capitao, Zofia, Twitch, and Osa, while The Possessed features Bandit, Maestro, Kapkan, Thunderbird, and Rook. All Operators come armed with shotguns as their main weapon and have kunai as a secondary weapon, which on impact, generate a specific effect depending on the Operator.

The action takes place on a remodeled version of Skyscraper with three Altars being active out of seven locations at the start of each match. Every two minutes, the three active Altars will change location and must be captured, with each captured Altar granting Favor for the team who controls it. The team that reaches the score requirement first or has the highest score when the round ends will be declared the winner.

Finally, players can unlock some new cosmetics during the event, including uniforms, headgear, weapon skins, and Operator Card Portraits for all the Operators in the mode. Earn Rengoku Collection packs by completing event challenges or purchasing them for 300 R6 Credits or 12500 Renown each.