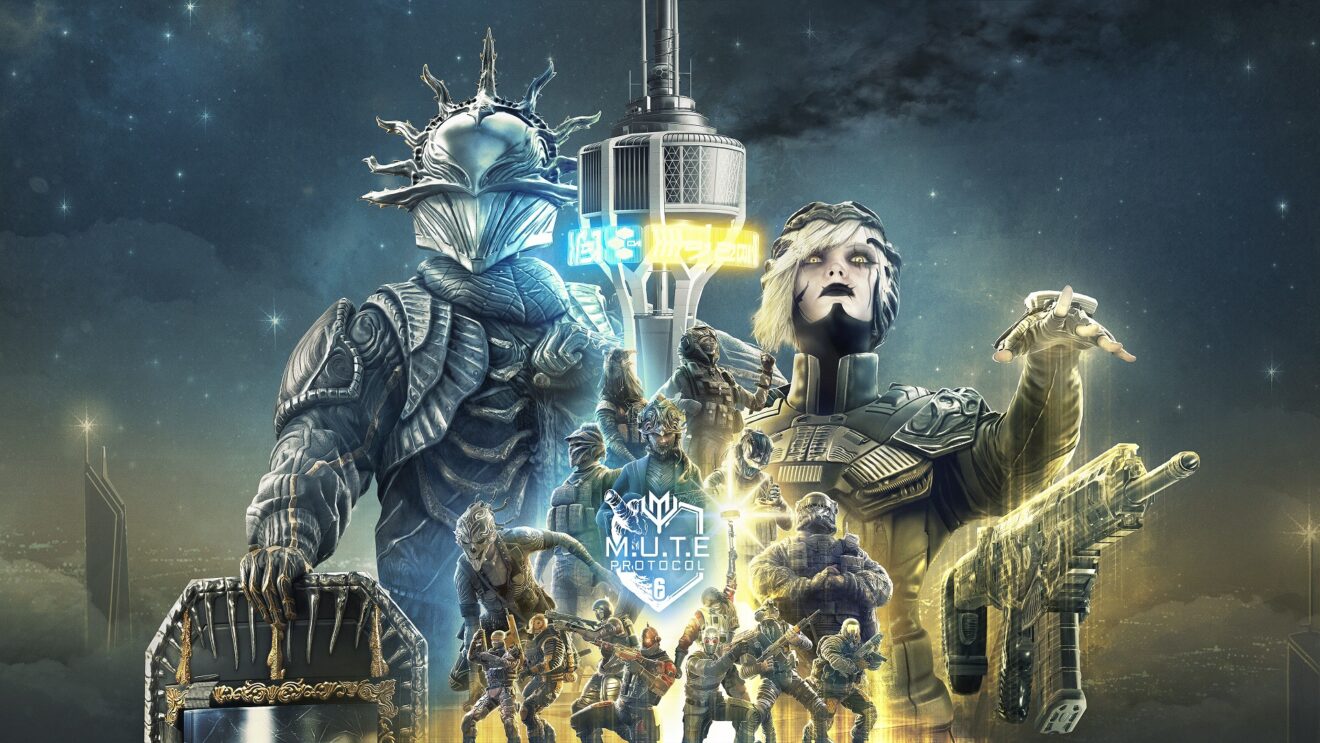 This new iteration of the event is accompanied by the Arms Race limited-time mode. In this mode, M.U.T.E. Tower has been taken over by the Brain and with each elimination, players will get their weapon upgraded by one tier. Eliminated players will be moved back one tier and can respawn. The aim of the mode is to reach The Golden Hammer, which can be used to take the Brain’s shield down and win the round.

There’s also a new collection of cosmetics to earn, including uniforms, headgears, weapon skins, and Operator Card Portraits from Flesh and Metal Packs. These are obtained by completing special Event Challenges, or by purchasing them for 300 R6 Credits or 12500 Renown each.