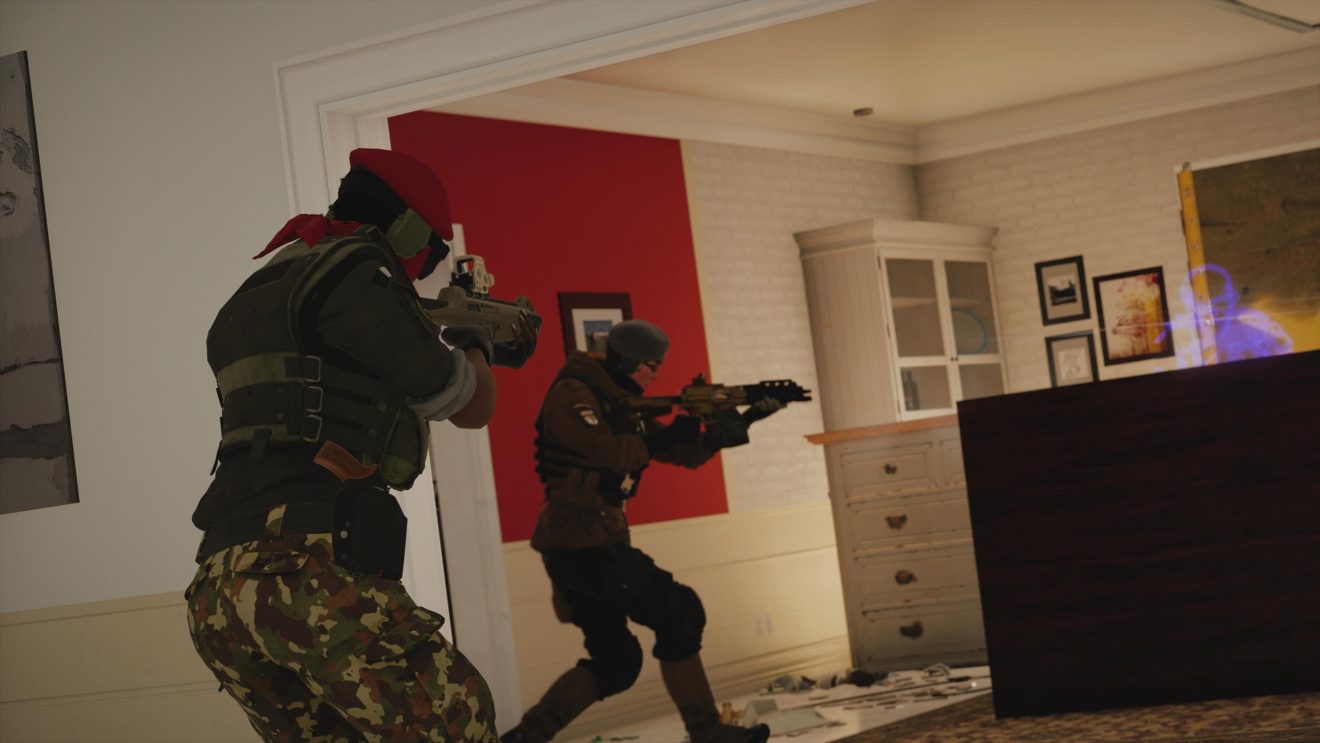 In this new mode, players will be placed on the newly reworked Oregon map in a Secure Area match. The twist is that all players are equipped with the Golden Gun. This new weapon will instantly kill an Operator in one shot, but only holds one bullet at a time, so players will have to reload after each shot.

“Make every bullet count, because you have no other weapon,” Ubisoft adds. “However, you will still have access to melee attacks and gadgets. Most Operators will be available to pick, but a few have been removed for gameplay reasons.”

During the event, players will be able to pick up the golden weapon skin for the D-50, known as the Extravagance, for either 12500 Renown or 360 R6 Credits.

Golden Gun is available on Xbox One, PlayStation 4, and PC until March 23rd.