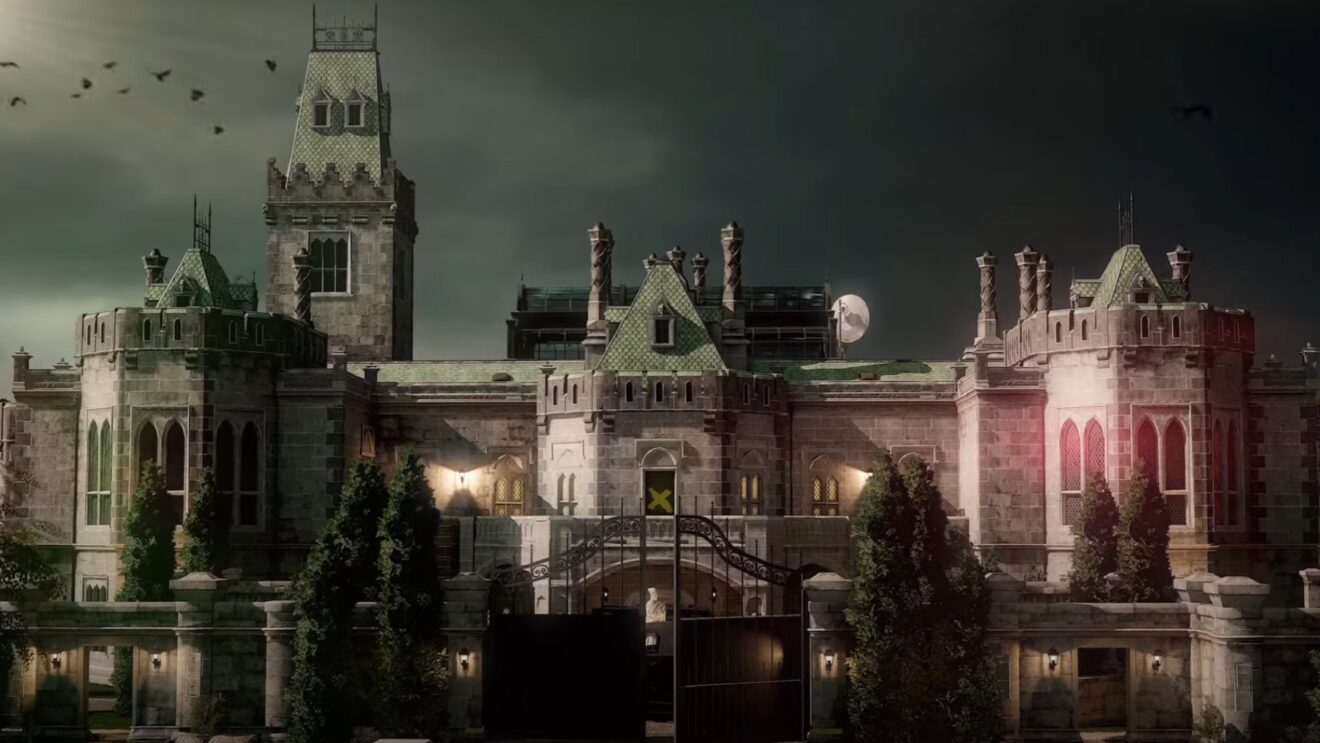 Emerald Plains, the first new map added to Rainbow Six Siege in three years, is now live across all platforms, Ubisoft has announced.

The map is set in the rolling hills of Northern Island at the Emerald Plains country club and private ranch. Emerald Plains is a medium-size map that features “a modern bottom floor contrasting against the classic style of the manor’s upper floor.”

“There’s nothing like the smell of rain in the air as you explore the luxurious stable grounds and gardens,” Ubisoft added. “While the setting may seem idyllic for a therapeutic holiday, you won’t have time for golf with trouble on the wind.”

This new map has been released as part of the Operation: Demon Veil season, which also features new Defender Azami, universal weapon sights, match replay for consoles, an Operator price decrease, and more.