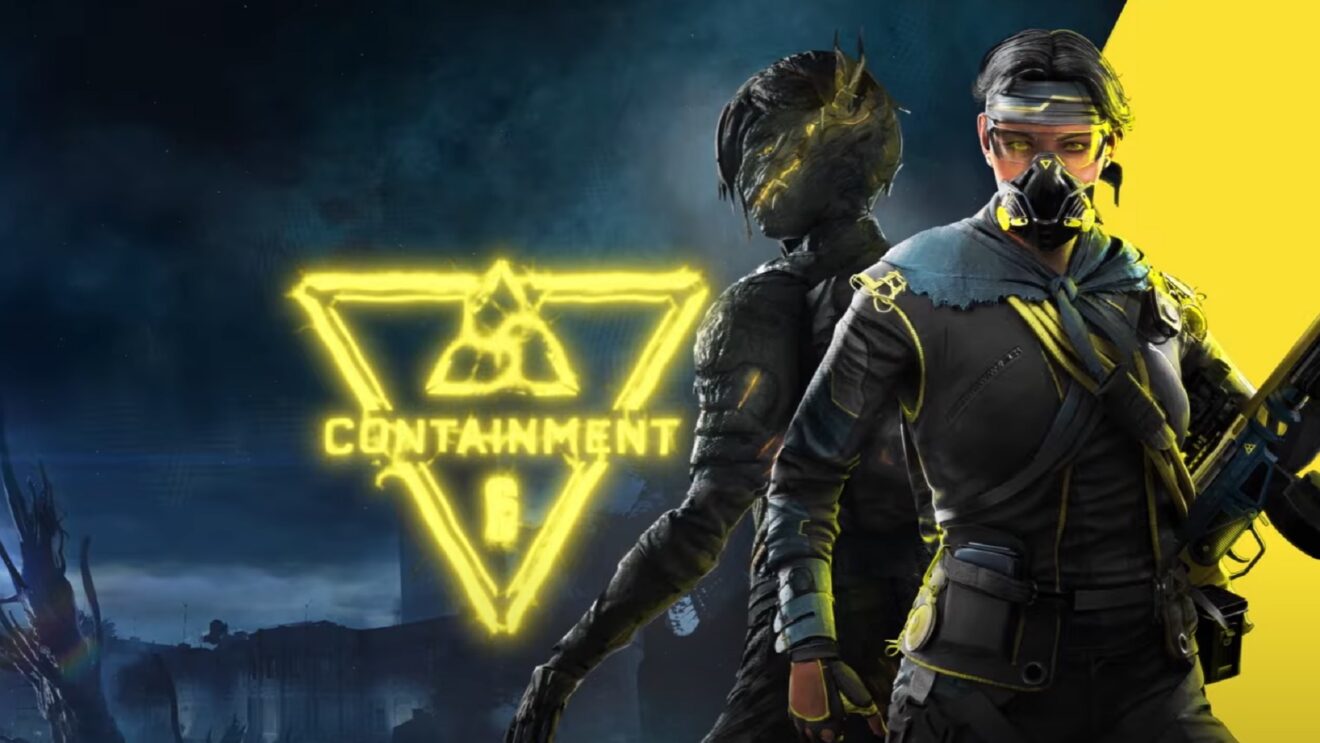 Ubisoft has announced that a new limited-time event, titled Containment, will get underway in Rainbow Six Siege tomorrow, August 3rd.

The event is inspired by the upcoming Rainbow Six Extraction and sees players battling in a new game mode called Nest Destruction on a reworked version of the Consulate map that has been taken over by the Chimera Parasite. In this mode, a team of REACT agents will act as the attackers against a team of Proteans, which are monstrous versions of Operators, including Aruni, Jäger, Kaid, Mira, and Warden. The Proteans do not have weapons, but get additional Health, Aruni’s Punch, and Oryx’s special abilities.

The attackers must destroy two secondary nests to unlock the final objective, which when destroyed will win the round. While the Proteans must prevent this from happening. The round also ends if either team is completely eliminated.

In addition to the new mode, players can collect 33 Containment-themed items, including the Sentient Growth signature weapon and attachment skin, and the Antiparasitic Serum charm, by opening Containment Packs. All players who log in during the event will get a free pack.