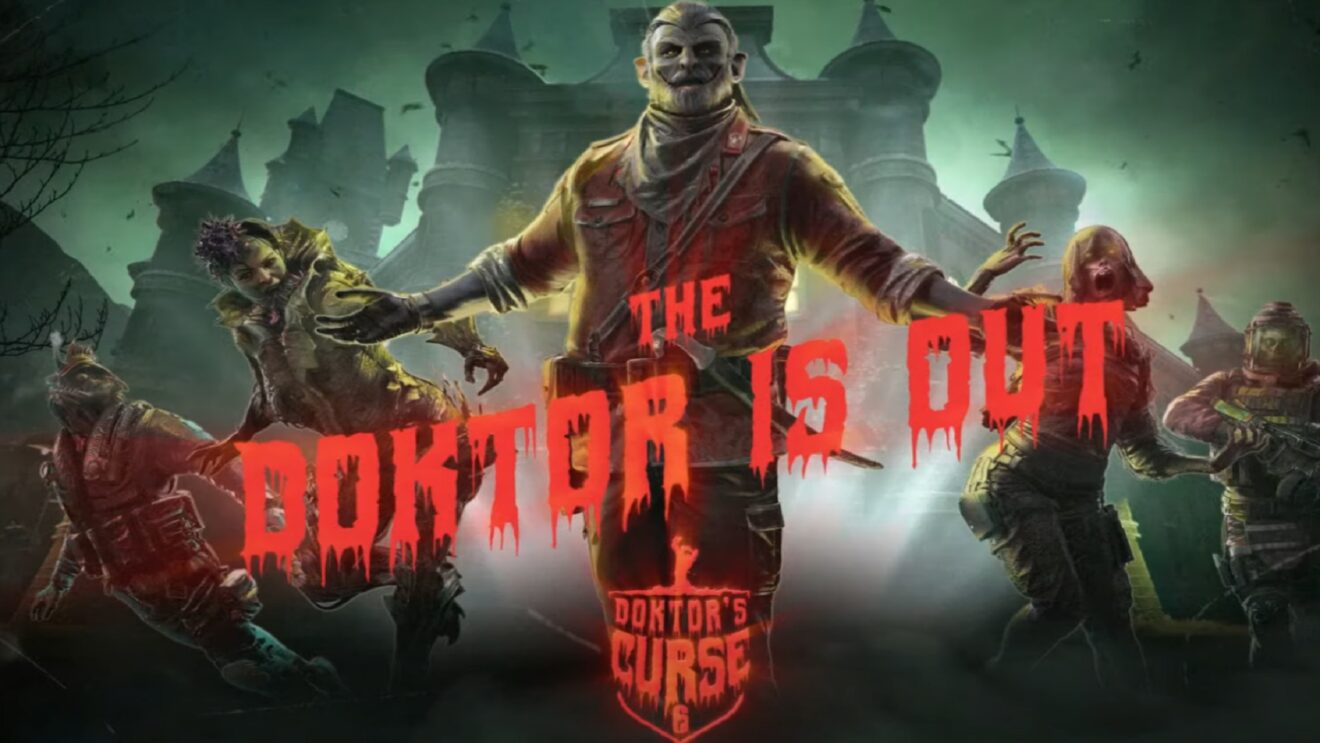 The limited-time event from Year 4, Doktor’s Curse, is back in Rainbow Six Siege.

The event brings back the Monster Hunt game mode on the Frankenstein version of the Theme Park map. However, this time the monsters are hunting the monsters. Some of the survivors have decided to join with the Exterminators to put a stop to the monsters, including the head in a jar Lion and lagoon beast Jackal.

While the defending side is made up of carnivorous plant Aruni, howling ghost Melusi, hybrid creature Smoke, reaper Kapkan, demon Frost, zombie Lesion, and patchwork revenant Ela. The defending team must survive until the end of the round or eliminate the attackers to win.

Players can also grab some new and returning cosmetics from the updated Doktor’s Curse Collection. There are a total of 48 items to collect, including uniforms and headgears of the Doktor’s Curse event Monsters as well as their matching weapon skins and charms. Packs are available for 300 R6 Credits or 12500 Renown each. Players can also purchase bundles for each Operator for 1680 R6 Credits.