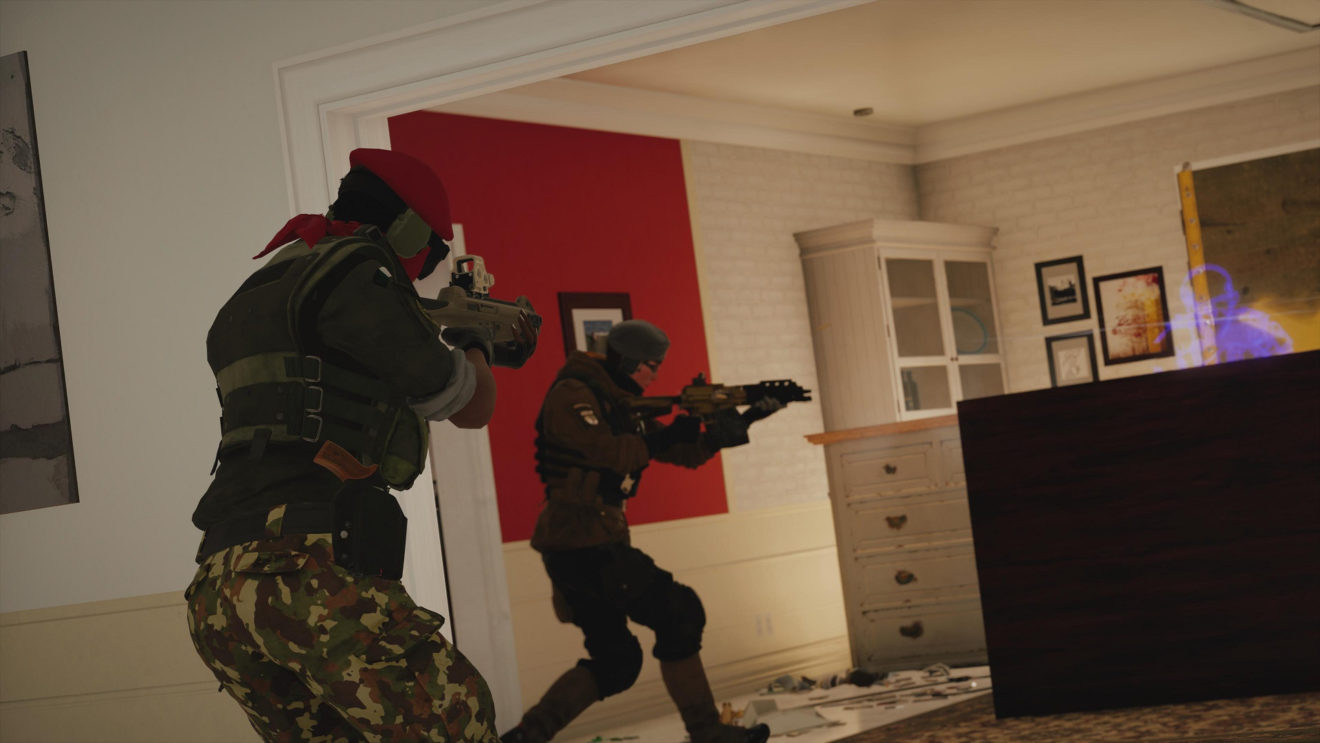 The Attrition arcade mode is now live in Rainbow Six Siege for the next few days, Ubisoft has announced.

“Would you say you’re good at improvising? Adapting on the fly when what you’re used to is no longer within your reach? This new Arcade might test your limits, but in the end you’ll come out a stronger player,” a post on the game’s official site reads. “In this game mode, you’ll have to get familiar with many Operators in order to win.”

In Attrition, each round victory will block the winning team from choosing the same Operators again, so the more rounds won, the less Operators available. However, the losing team will be free to choose the same Operators. The matches in Attrition are always Bomb and the map is randomly selected from a small pool.