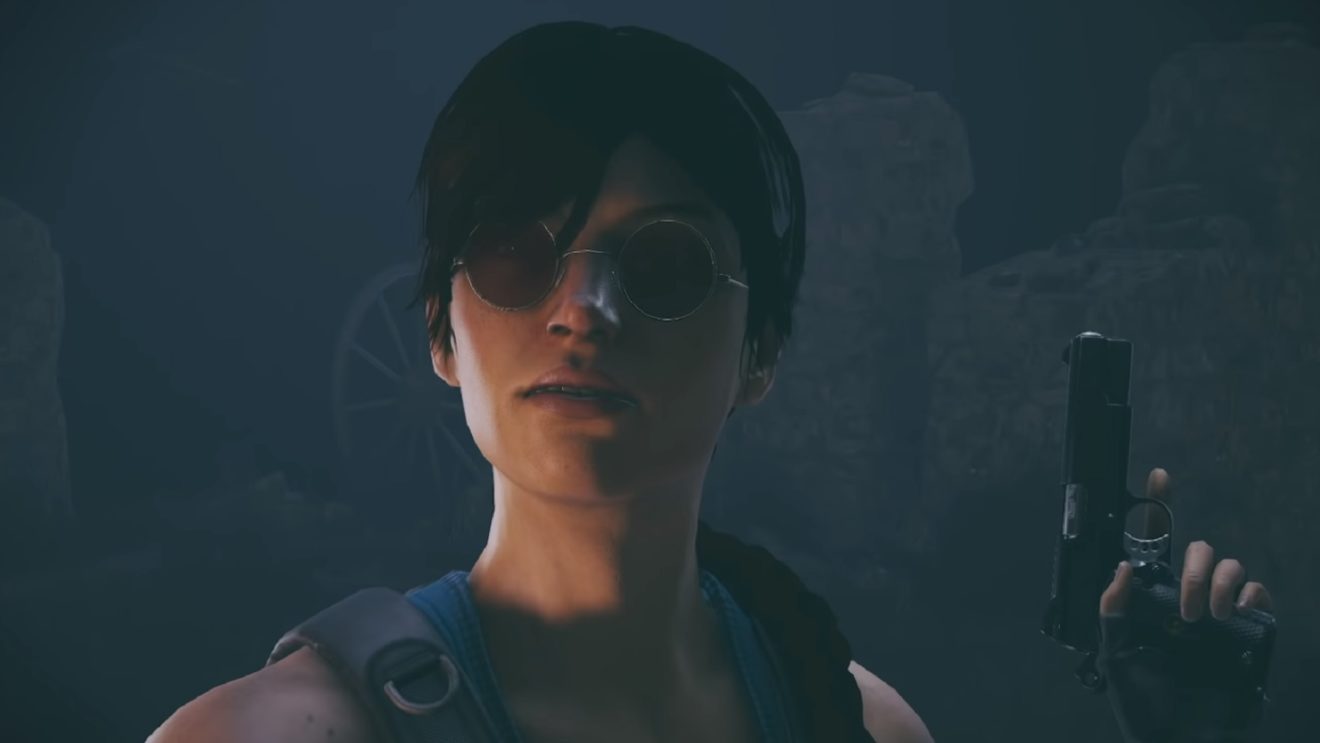 This new Elite Set will launch shortly after Operation Void Edge and includes the Tomb Raider uniform and headgear for Ash, a new victory animation, and the Elite Ash Lara Croft charm. In addition, the pack contains a themed gadget skin for her CREM Breaching Rounds and Launcher, as well as weapon skins for the G36C, R4-C, M45 MEUSOC, and 5.7 USG.

Ubisoft recently revealed that Rainbow Six Siege’s upcoming Operation Void Edge update will include Iana and Oryx as new Operators and a rework of the Oregon map. An exact release date for the update has not been announced, but it’s expected to arrive in March.